Catch up on the latest technical news that may impact the way you do business. 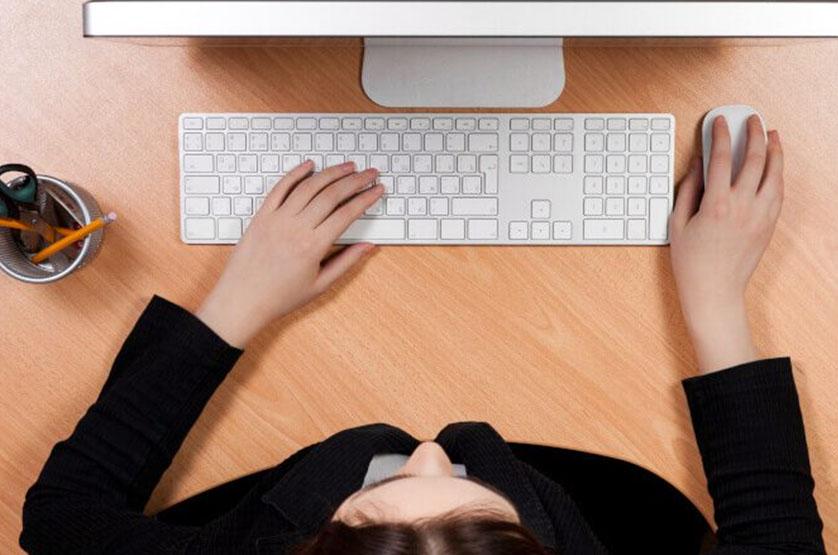 Find out about Venture Capital Schemes process changes; the increase in Student Loan Plan 1 and Plan 2 thresholds from 6 April 2019; and Postgraduate Loans. There is also guidance on completing a return for the Soft Drinks Industry Levy and an update on how you can join the agent forum.

Are you and your business looking to start up, scale up or stay ahead? Start-up loans of up to £25,000 can give you a boost if you’re just starting out. Or take a look at the Finance Hub and the British Business Bank for more finance options for smaller businesses.

New arrangements with each of the Crown Dependencies (the Bailiwick of Jersey, the Bailiwick of Guernsey and the Isle of Man) have been signed “to maintain and reaffirm our close customs relationships”, states the Treasury.

A series of video links have been created by the Gambling Commission in partnership with the National Crime Agency to help individuals providing suspicious activity reports (SARs).

This link directs you to all the supporting documents for the latest Finance Bill.

The accountant of a London cafe has been ordered to pay £6,857.50 after he admitted falsely claiming to The Pensions Regulator (TPR) that staff had been enrolled into pensions.

Agents’ views on MTD for business and Single Financial Account

While most agents understood the general premise of MTD for business, many had no detailed understanding of the programme and were unaware of the timeframes, eligibility criteria and practical/logistical considerations (software compatibility, and so on).

This edition includes: submitting your 2018 annual return and final deadline for 2017; safeguarding duties for trustees; automatic disqualification – the law has changed; and  being aware of charity fraud risks.

Updates on: paying employees when pay day is a non-banking day; PAYE settlement agreements; and articles on Construction Industry Scheme and various webinars.

The National Crime Agency seized 49 items of high-value jewellery from an auction house under the ‘listed assets’ provisions introduced by the Criminal Finances Act 2017. In total, the items are valued at more than £400,000 for auction purposes.

HMRC’s publication of MLR 2017 penalties has now gone live. The page will be refreshed every two to three months. This list covers the period June 2017-July 2018. See page 24 for more.

The list of recognised suppliers of software for the Construction Industry Scheme has been updated by HMRC.

Opting to tax land and buildings (VAT Notice 742A)

This notice has been updated to provide information on who is an authorised signatory for the purposes of notifying an option to tax. The details can be found in  a new paragraph 7.6.