The UK tax system does help reduce the country’s wealth inequality problem, according to a report released on Monday by the Institute for Fiscal Studies, but benefits still do most of the heavy lifting. 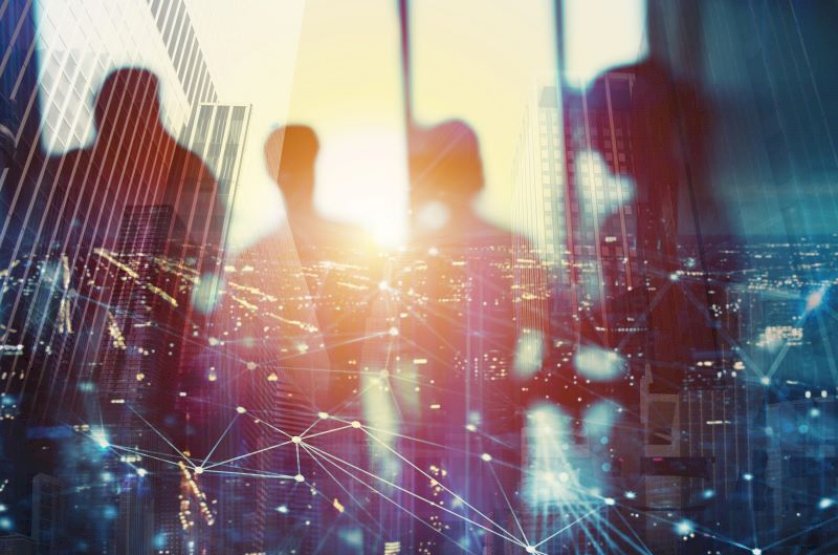 The findings were seized on by the shadow chancellor, John McDonnell, who said the IFS’s evidence showed that the government was wrong to plan tax cuts.