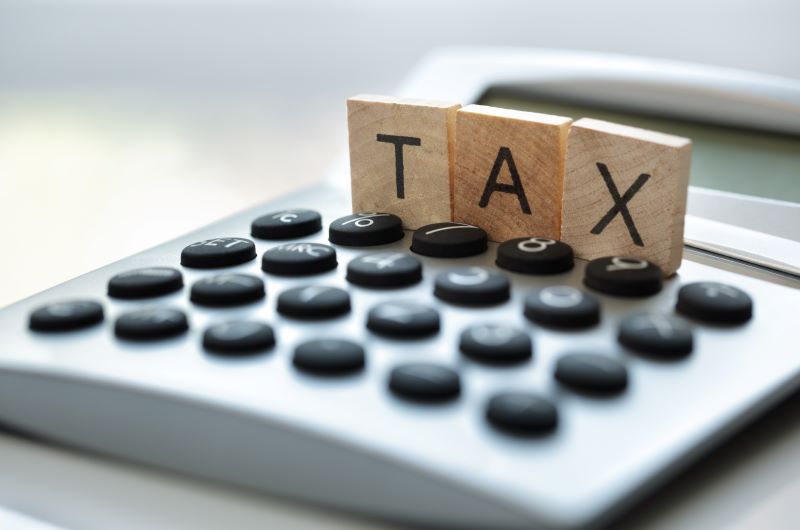 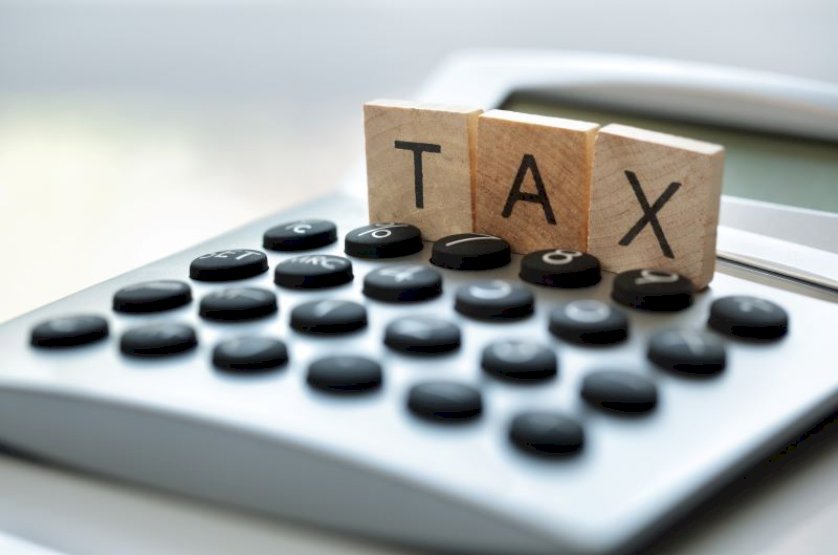 The tax investigations' yield was partly driven by payments HMRC has received ahead of the loan charge being introduced in April 2019, and the results of HMRC’s offshore tax campaign last year, while new technology has meant HMRC has also become more successful at identifying cases for investigation that are likely to result in large amounts of extra tax being collected, according to research by UHY Hacker Young.