The FSB has warned that a sudden end to free movement on 1 November will see skills shortages worsen. 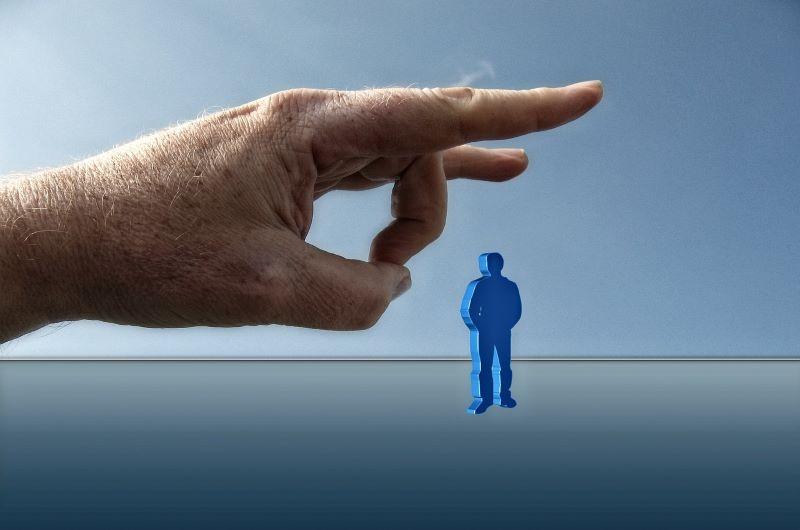 EU immigration to the UK has fallen to its lowest level since 2013, sparking fear that skills shortages are set to deteriorate further as the UK approaches its European divorce.

“European business owners and employees are central to the UK’s economic success. One in five small employers rely on the skills of EU citizens and – with employment levels at record-highs – one in three now say finding the right staff is a major barrier to growth,” said Federation of Small Businesses (FSB) national chairman Mike Cherry.

Mr Cherry warned that a sudden end to free movement on 1 November will make a bad situation worse.

“Business owners need time to prepare for such a radical change, particularly as 95 per cent of small employers have no experience of using the points-based element of our immigration system,” he noted.

“If we do crash out on 31 October, you’ll then have an environment where businesses taking on new staff are expected to distinguish between those EU citizens who have just arrived and those already resident in the UK, which could prove a challenge.”

Mr Cherry urged the government for clarity and guidance on what the immigration system will look like post-Brexit.

“It’s vital that the voice of the small firms that make-up 99 per cent of our business community is heard as that new system is formed,” he said.

Mr Cherry cautioned that the looming threat of a sudden no-deal exit has the 2 million EU citizens that are yet to secure settled status living in fear, especially those that have planned a short break or business visit on or after 1 November.

“We absolutely have to avoid a future scenario where our European colleagues find they’re without the right paperwork to stay in the UK. Achieving this should be fundamental to the government’s no-deal contingency plans, details of which have been slow to emerge,” he added.