The British Business Bank’s Start Up Loans (SUL) programme has issued its 75,000th loan, marking more than £623 million invested in small businesses since its launch in 2012. 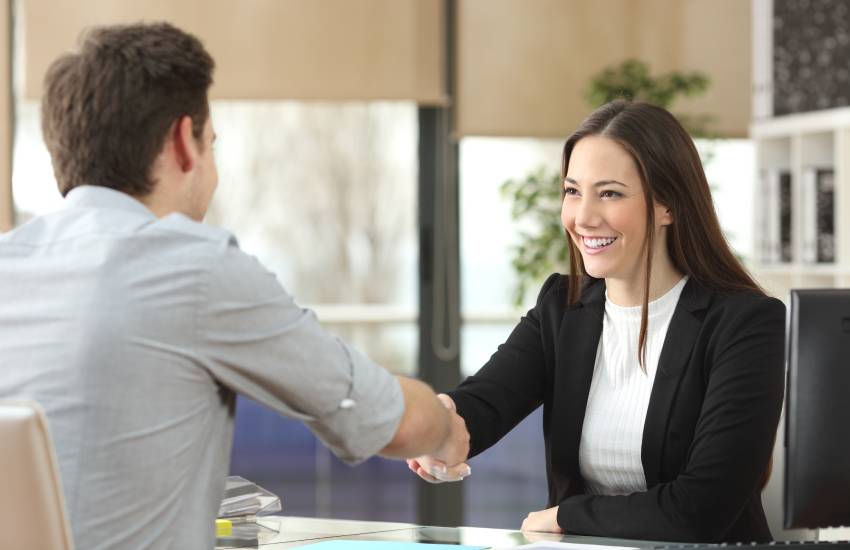 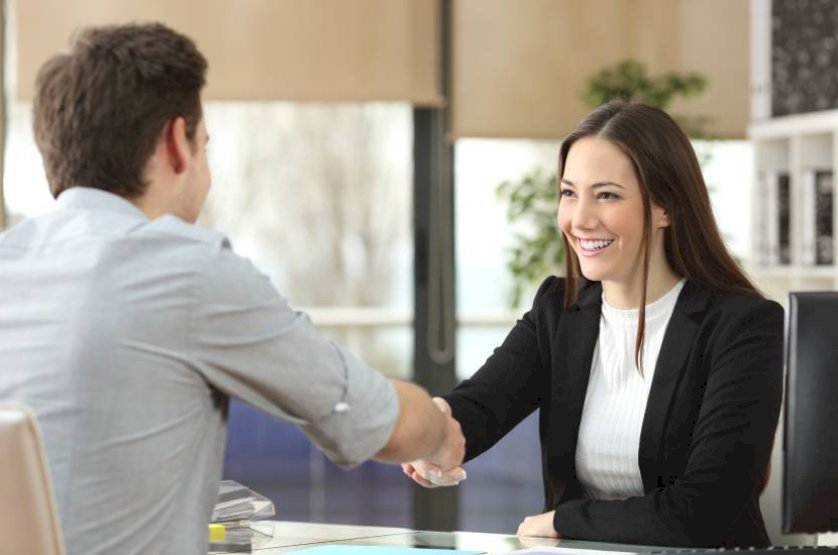 The SUL programme has seen a significant rise in loans issued since the start of the pandemic in the UK, with a total of £31.9 million of funding drawn down between May and July, compared with £22.9 million in the same period the previous year.

According to the British Business Bank, July 2020 has been the record month for drawdowns since 2014, as restrictions eased and businesses started to reopen their doors to customers.

“Government-backed finance for people looking to start their own businesses has never been more important than it is currently. As well as being key to economic growth over the long term, government support for small businesses around the UK continues to drive investment into the regions,” said Richard Bearman, managing director of Start Up Loans.

Of the people who received a loan since 2012, two-fifths were women; one in five came from black, Asian and minority ethnic communities (BAME); and one-third were unemployed when they applied for the loan.

When split regionally, the North West received the highest number of loans outside of London with a volume of 9,219 (12 per cent) worth £74 million. The South East received 6,752 loans (9 per cent) worth £60 million, followed by the West Midlands where a total of 6,198 loans (8 per cent) were provided for a value of £50 million.

The 75,000th Start Up Loans recipient was Helen Conway, from Blackwood, South Wales. Helen took out a loan of £25,000 this month to pay for the equipment and premises to open a new bakery.

Between April and August 2020, the trio has generated a turnover of over £30,000, despite having to limit the number of items baked per day due to lack of space.

“The three of us have been discussing the possibility of starting a family venture for several years, and we drafted our initial business plan over two and a half years ago. Lockdown gave us the perfect opportunity to launch, as the nation became increasingly reliant on delivery services to help make their time at home more bearable,” Ms Conway said.

“When our online shop opens at 9am on Saturday, we usually sell out by 10am. We also introduced national delivery for one of our most popular products, the Croissant Bomb, and they sold out within 90 seconds.”

As well as finance, every loan recipient is offered a support package, including access to a free expert business mentor for 12 months to help them with every aspect of setting up a business.

Welcoming news of the programme’s success, Business Secretary Alok Sharma said it has made a real difference to thousands of entrepreneurs across the country.

“Our plan to build back better will level up every region and sector of the UK economy, backing makers, doers and innovators regardless of background,” Mr Sharma said.