SMEs are relying on accountants for advice more than ever

Today more than ever, accountants have plenty of scope to adopt the role of the trusted adviser to small business across both the UK and Australia, the IPA Group CEO said.

SMEs are relying on accountants for advice more than ever 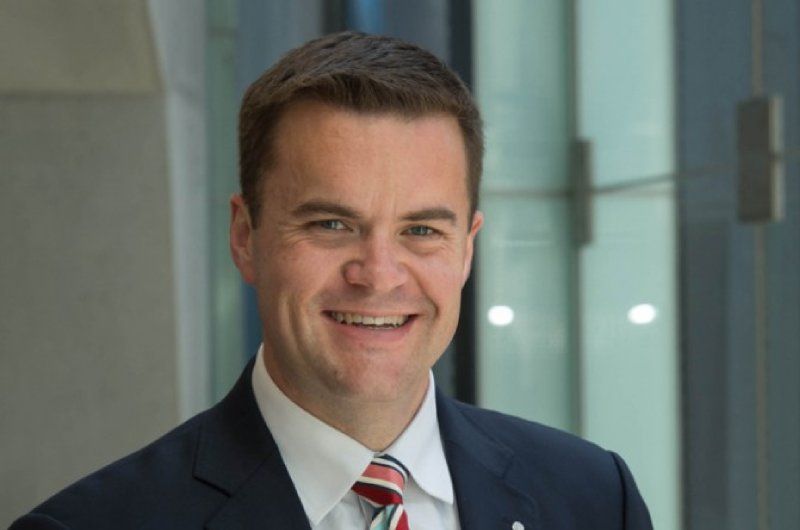 Accountants have become the most trusted adviser to small business. This is particularly true in the current environment plagued by political uncertainty, Andrew Conway said in the IPA Group’s official podcast One Voice.

“We have issues occurring in the UK in terms of what the impacts of Brexit will be, what the makeup of Europe will look like, right through to things like Making Tax Digital,” Mr Conway explained.

“We then flip to Australia and we have almost identical issues.”

Issues around trust in the institutions weigh heavily on the minds of Australian small business practitioners, revealed Mr Conway.

Besides this, local SMEs are battling with uncertainties spurred by the digitisation of tax, regulatory burdens, the changing nature of the client relationship, and the repercussions of the banking royal commission.

“We have this duality going on. And what it reinforces to me is that, in many ways, the issues we are confronting are universal in application. If we can come up with some suggestions that can drive policy, why couldn’t they be applied in the UK or vice versa in Australia?” questioned Mr Conway.

He explained that this shared experience between small business across Australia and the UK became especially apparent during the IPA’s series of roadshows, which preceded the release of the second Small Business White Paper.

“We kicked the shows of in Australia and spoke to small businesses and asked them one central question – what is keeping you awake at night,” Mr Conway said.

“We repeated this process in the UK and found that the issues raised by businesses in Australia were identical to those raised in the UK.”

Realising that more needed to be done to bring these issues to the forefront, the IPA decided to launch the One Voice podcast to bridge the geographical divide and encourage sole practitioners across Australia, the UK and Asia to speak up.

"This notion of One Voice is that, yes, we couldn't be more separated geographically, but we are as close as anything when it comes to policy issues. What we want to do is provide a voice to those issues," Mr Conway said.

He explained that behind the IPA's small business policy space is a whole team of people with an academic focus on SME research.

"As you're sitting in your small practice or sole practice listening to this podcast, you've got an opportunity to get in touch with us and say, 'Look, here's my issue. Has anyone else encountered this?'" Mr Conway added.

"The issues faced by a small practitioner are no different to the issues faced by their clients. They're small businesses as well. What we aim to do is to provide a platform for them to have their issues aired."

The One Voice podcast is available here.