HMRC has announced a one-year delay to implementation of the value added tax (VAT) reverse charge until 1 October 2020 after “industry representatives … raised concerns” about the move. 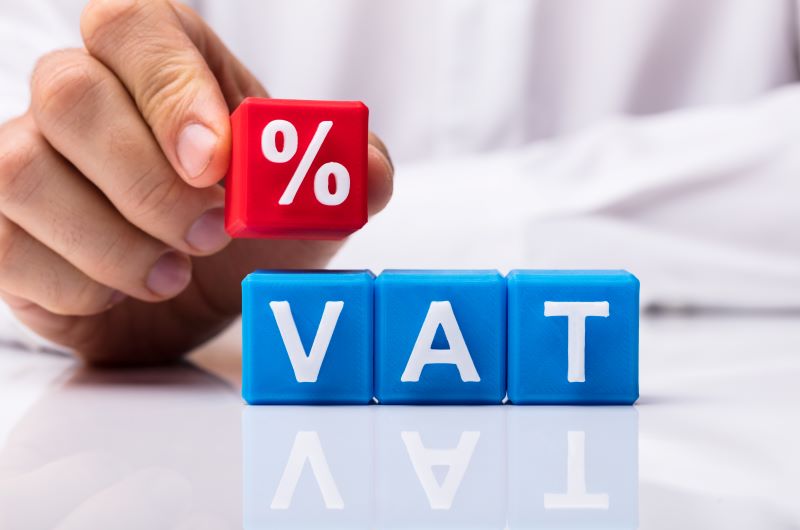 Originally set to take effect in less than a month’s time, the reverse charge will prevent suppliers of construction services receiving VAT payments from their clients, with responsibility for handing over VAT due on payments shifting from supplier to client.

"With small construction businesses already suffering due to unprecedented uncertainty, slowing growth and rising costs, this was clearly not the right moment to hit them with the reverse charge," said Federation of Small Businesses (FSB) national chairman Mike Cherry.

Mr Cherry said that while small firms in this sector are already disproportionately impacted by late payments, roll-out of this change without due care will make a bad situation worse, "restricting cash flow and threatening the futures of many".

"It’s also encouraging to see HMRC providing reassurances that those who’ve already changed invoice arrangements in preparation for the change will not be punished as a result of confusion following this late intervention," said Mr Cherry.

He added that the government must now proceed with care.

"It would do well to remember that – while the UK does have a VAT tax gap – it is considerably narrower than a lot of other European countries, including the likes of Italy and France," said Mr Cherry.