Following the government’s latest data release, unveiling the real coronavirus impact, small businesses have called for a world-beating test-and-trace system, enabling them to get back to work. 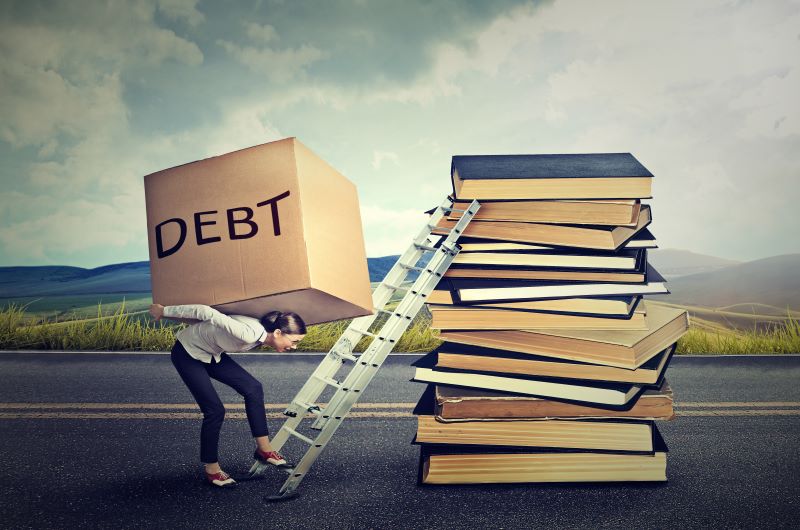 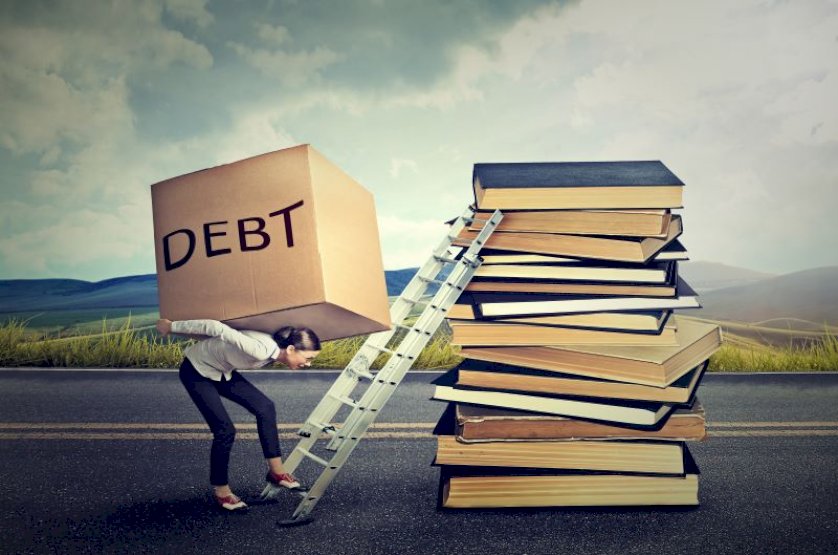 The latest government figures show that 9.6 million jobs have been furloughed through the Job Retention Scheme and 2.7 million claims have been made through the Self-Employment Income Support Scheme.

Responding to the updates, Federation of Small Businesses (FSB) national chairman Mike Cherry noted that the figures underscore the scale of the damage done to the small business and self-employed community by the coronavirus pandemic and the much-needed efforts made to alleviate that damage.

“What we thought would be a gradual, linear unlocking of the economy now looks to be anything but. With that being the case, these vital support mechanisms need to be kept under close and constant review to ensure they’re effectively helping the 5.8 million small firms that make-up 99 per cent of our business community," said Mr Cherry.

He pointed out that nine in 10 people who moved from unemployment back into the workplace after the financial crash did so through a small business or self-employment. As such, Mr Cherry noted that support for new businesses over the months ahead – especially through the Start-up Loans Programme and New Enterprise Allowance – will be integral to recovery.

He explained, however, that a test-and-trace system is vital to get businesses up and running.

“Small firms and their staff need to be confident that the infrastructure is there to tackle this virus. We were promised a world-beating test-and-trace system, and such a system is integral to getting businesses firing on all cylinders again," Mr Cherry said.

Noting also the prolonged period of recovery, he urged the government to think carefully about how it will help those who have been left behind.

“Bounce back loans have provided critical cash injections for huge swathes of the small business community. Firms now need a guarantee that they won’t have to start making repayments until they’re making a profit. Such a pledge would give them the confidence to invest, recruit and expand today rather than hoard cash for fear of what’s coming down the line,” Mr Cherry said.

“Though the emergency loan schemes are much improved on where they were in the spring, hundreds of thousands of business owners are still awaiting decisions. Where the CBILS is concerned, you’re looking at a situation where less than half of applications have translated into signed-off facilities.

"These schemes have shone a light on weaknesses within the big banks and the need to inject more competition and diversity into the small business finance sector. The danger is that a concentration of emergency lending at established players makes a bad situation worse.”

Virus will spur a ‘tsunami of fraud’ in the UK, KPMG warns
HMRC and General Electric in $1bn tax dispute

Small businesses have average of just £9,000 left from Bounce Back Loan

Hundreds step up to boost small business through Kickstart Scheme