Small businesses have welcomed the Migration Advisory Committee’s (MAC) suggestion that the salary threshold for immigrants should come down to £25,600, calling it a “pro-business proposal”. 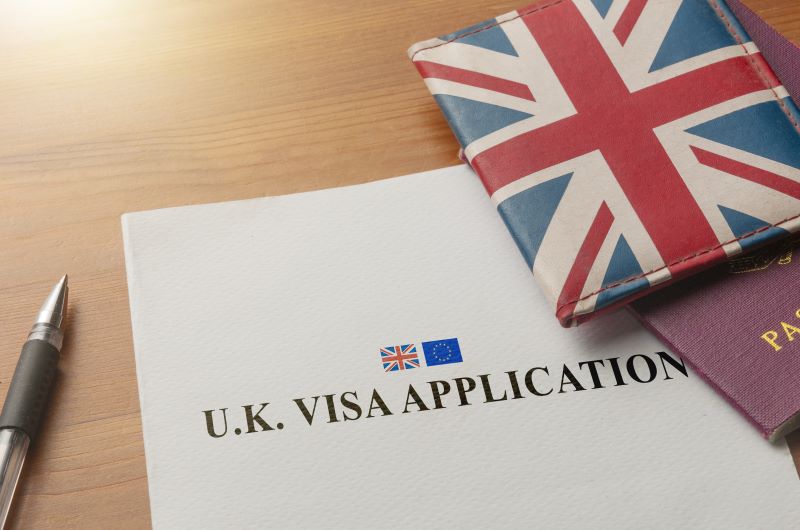 Currently, skilled migrants from outside the EU need to have a job offer with a minimum salary of £30,000. But the MAC is proposing it be brought down by over £4,000 to help recruit teachers and NHS staff.

Responding to the news, Mike Cherry, national chairman of the Federation of Small Businesses (FSB) said that the adjustment would widen the scope for employing those beyond highly-paid professions.

“It is vital that the workers and skills needed for the UK’s economy to grow are not locked out by a future immigration system which is unresponsive to business needs.

“One in five small employers in the UK have at least one staff member from the EU,” Mr Cherry pointed out.

FSB research shows that four-in-five small employers that hire staff into jobs classed as mid-skilled do so into roles with salaries less than £30,000. This includes positions in sectors such as engineering and IT.

Another suggestion proposed by MAC is the introduction of a route to the UK without a job offer.

While referring to it as “positive”, Mr Cherry said it would have to be open to mid-skilled workers and not restricted to highly-paid professionals.

“It should allow for smaller businesses across all regions, nations and sectors to recruit the people with the skills they need,” he noted.

“The challenge now for the government will be to have a new, employer-responsive immigration system in place in time for the end of the transition period eleven months from now, and allowing sufficient time for small business employers to prepare. FSB looks forward to working with the government on this.”