Simplification of tax for the self-employed and small businesses

At the recent budget on 27 October, the government announced the introduction of basis period reform to simplify the system for taxing self-employed people and business partnerships. The change, which will apply from 2024/25 with a transition year in 2023/24, will change the way profits are calculated for a tax year. This will now be based on the profits arising in the tax year itself, rather than on the profits of a 12-month set of accounts ending in the tax year.

Simplification of tax for the self-employed and small businesses 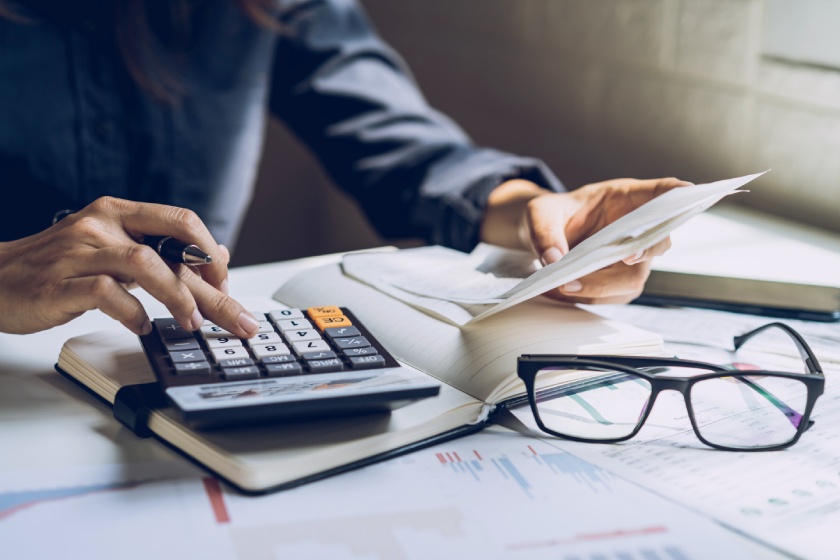 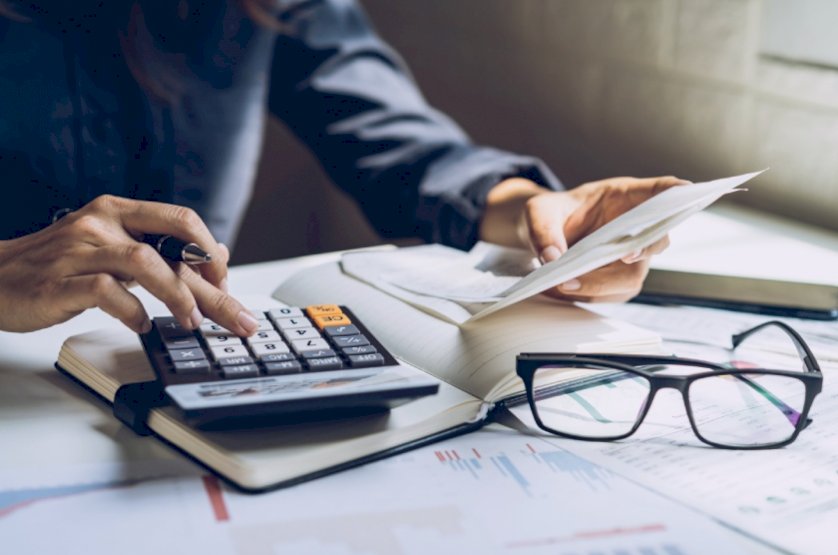 According to HMRC, this simplification will significantly reduce the burden of calculating overlap taxation and relief and remove the tax deferral advantage possible under the old rules. Trading income will now be taxed on the same basis as property and investment income, creating a more consistent and aligned system that will greatly reduce the opportunity for error and confusion for businesses.

HMRC believes this reform to be neutral in the long run, as it brings forward events that would have taken place under the old rules, and leads to an ongoing admin burden saving for businesses each year.

Following feedback from consultations, HMRC has made a number of changes to the reform including allowing more flexible use of overlap relief in the transition year and provisions to reduce the impact of transition profits on allowances and benefits. Further information will be published on Finance Bill publication day, when legislation and a consultation response document on basis period reform will be published.

Thank you very much to those IFA members who participated in our survey that informed the IFA’s response to the basis period reform consultation. The IFA is pleased its advocacy work in seeking clarity and more time from the government in its implementation of the proposed reforms, has been successful. The deferral will enable a more robust pilot programme and for HMRC to focus on customer support and invest in digital tech to effectively roll out what are major changes to the tax system.

The full range of documents relating to the budget can be found on HM Treasury’s website: https://www.gov.uk/government/organisations/hm-treasury