Days before Christmas, a YouGov poll revealed that most British Christmas shoppers dodge the bustle of busy high streets and opt to shop online. 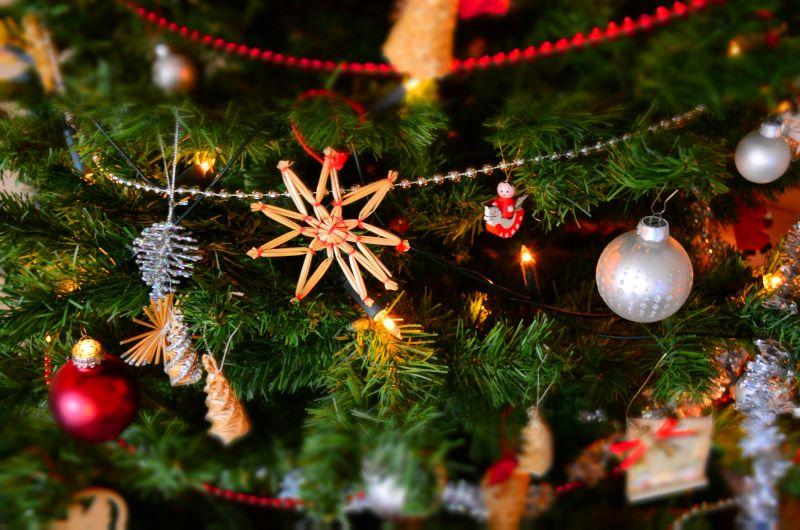 YouGov polling has revealed that most Britons have tried to dodge the high street this year in favour of online shopping, with nearly half (46 per cent) admitting they shopped either mostly or entirely online, compared to 34 per cent who shopped mostly or completely in store.

Some 12 per cent of the poll's participants said their Christmas shopping had been done entirely online. Of the genders, despite their reputation for leaving the shopping to Christmas eve, men are more likely to have done their present shopping entirely online (16 per cent) compared to women (9 per cent), YouGov pointed out.

In a separate poll, YouGov also revealed that 28 per cent of people admitted to planning to donate to charity rather than give presents.

According to the findings, over half of those are driven to do this by a desire to support specific causes; 28 per cent want to do this to give back to society; 10 per cent said this as they are conscious of the environmental impact of gifts and want to reduce waste; while 3 per cent said donating is easier than buying a gift.

"We already knew that the British public are generous, and so I am thrilled that almost 1 in 3 of us are considering giving to charity instead of giving presents this Christmas," said Helen Stephenson CBE, chief executive of the Charity Commission for England and Wales.

"I want to make sure this benefits legitimate charities, so it’s really important that people give with their heads as well as their hearts by carrying out some simple checks."

Ms Stephenson advised people to perform a simple search on the Commission's online register to access key information about registered charities before making a donation.