The Federation of Small Business has welcomed the announcement that Scotland is headed towards an easing of lockdown restrictions, including the conditional re-opening of hospitality and allowing all shops to bring back customers. 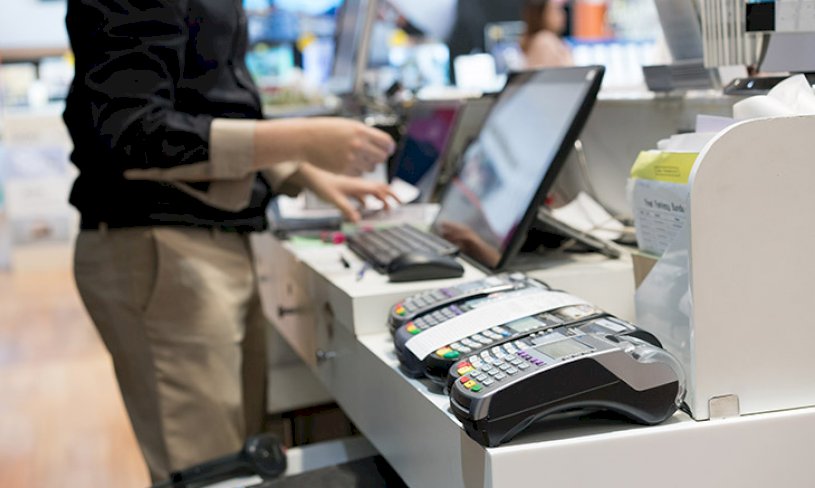 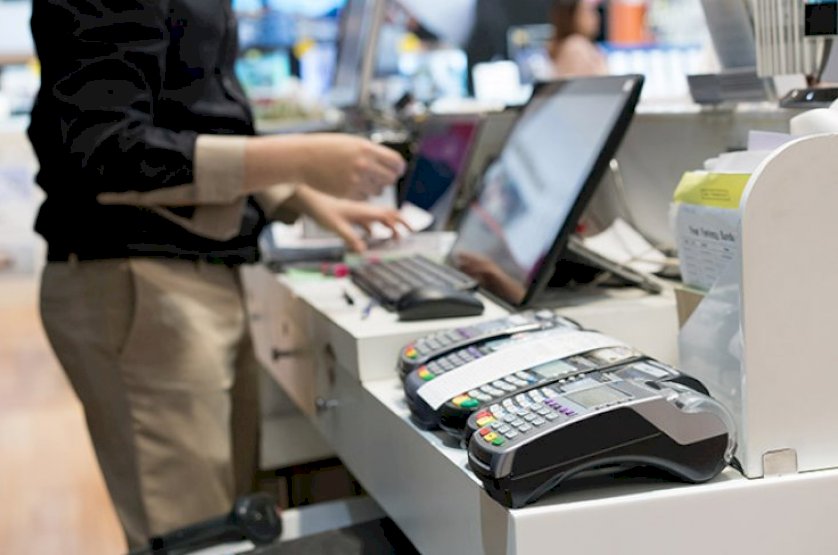 Local shops, cafés, gyms and restaurants are heaving a sigh of relief as Scotland moves towards allowing firms to reopen their doors for the first time in months on Monday.

While pleased with Scotland’s announcement, the FSB has said that the easing of certain measures doesn’t mean that this crisis is over for local smaller firms.

“These businesses are saddled with billions of pounds of debt and face ongoing restrictions which will hamper their capacity to generate revenue,” warned Andrew McRae, FSB’s Scotland policy chair.

“There’s a big difference between being legally allowed to open and being able to trade profitably.”

Mr McRae revealed that as many as half of all Scottish business owners are worried about the survival of their firm, and hundreds of thousands of workers in Scotland are still on furlough.

“Next week’s reopening brings the state of our local economies into sharper focus,” said Mr McRae.

“Despite a seismic economic event, the debate about recovery has hardly been ground-shaking.”

And with elections in Scotland just around the corner, he called on Scotland’s political parties to use the last fortnight of this election campaign to set out how they’ll get our local and independent firms back on their feet.

According to Scotland’s timeline out of lockdown, a further easing of restrictions is due to take place on 17 May if the number of COVID cases continues to drop.

"We must remember the virus we are dealing with now is much more infectious than it was when bars and cafés were last open,” First Minister Nicola Sturgeon said on Tuesday.

Scotland’s COVID cases have dropped to 226 from 287 last week.