The amount of income tax being paid is declining in every region of the UK as a growing proportion of the workforce becomes self employed. 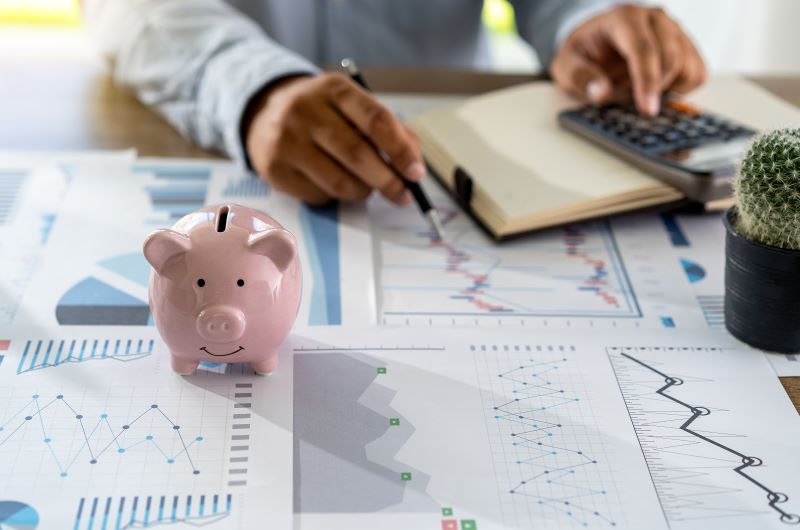 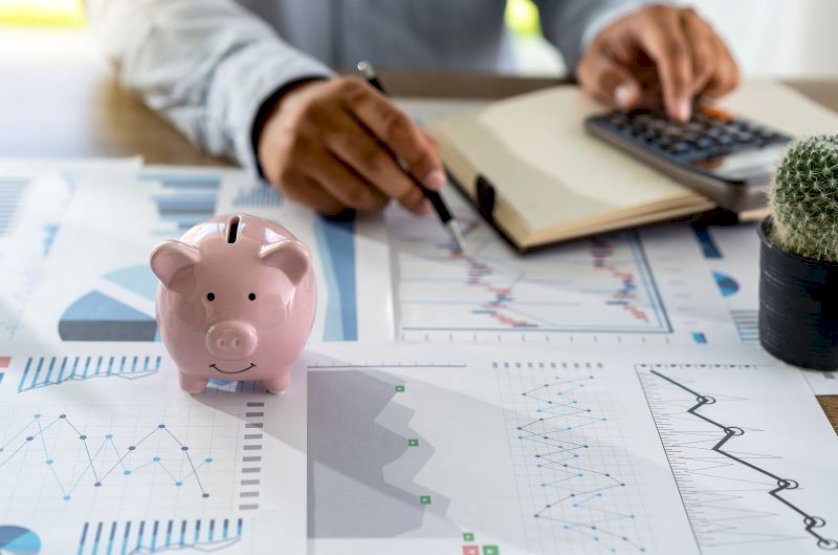 As the number of self employed workers hit 12% of the labour force, the tax base is being eroded as they earn the same gross amount as an employed person but pay less tax. The growth in contract work and the impact of the gig economy is having a major impact with taxpayers in two thirds of parliamentary constituencies paying less income tax over the last three years.