Pressure on firms struggling to recruit staff remains at record high levels according to the latest figures released by the British Chambers of Commerce. 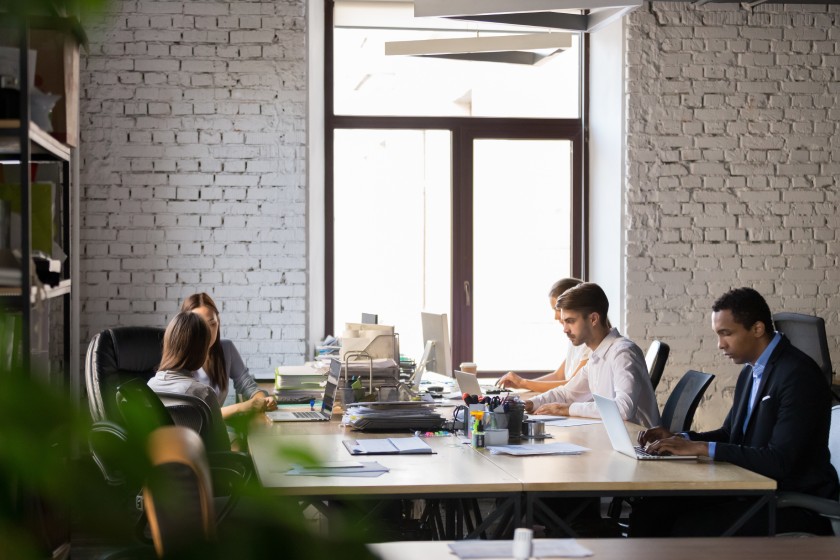 The data for Q1 2022 was drawn from a survey of 5,500 businesses and showed that attempted recruitment in Q1 was down slightly with 60 per cent looking to recruit staff (64 per cent in Q4 2021). However, the proportion of firms reporting difficulties filling roles remains at a historical high at 78 per cent, dropping just 1 percentage point from the previous quarter (79 per cent).

The hospitality sector was facing the most challenging recruitment issues, with 85 per cent, reporting difficulties, up from 83 per cent in Q4 2021. This was closely followed by construction at 83 per cent, logistics at 81 per cent and manufacturers at 80 per cent.

Retail and wholesale firms were the least likely to report difficulties at 69 per cent but the proportions of firms that cannot find the staff they need remains worryingly high.

Firms reported a broad range of issues that contributed to the overall recruitment squeeze – this included disruption due to COVID and a drop in the availability of foreign staff. More firms are also reporting that wage competition is proving disruptive.

Head of people policy at the British Chambers of Commerce, Jane Gratton said it’s now harder than ever for businesses to fill job vacancies and there are no signs of improvement. In an increasingly tight labour market, competition for skills is ramping up wage costs, leaving many firms unable to recruit the people they need.

“When combined with the escalating price of energy, shipping, raw materials and other costs, it is a precarious situation for businesses. Inevitably, it is the smaller firms, with little in the way of cash reserves after two years of pandemic, who are most exposed to the risk all this presents,” she said.

“The UK government needs to take concrete action to address labour shortages as they are a key factor in the economy’s stuttering recovery. If firms cannot get the people they need then productivity and revenue are two of the first casualties.

“Government must also ensure that people can access rapid retraining opportunities for in-demand jobs at all skill levels in the workforce. At the same time, where there is clear evidence of national shortages damaging the economy, we need temporary visas for hard working people willing to come to the UK to work in the essential every-day roles that we all rely on.

“Businesses are investing more in developing home grown talent – and creating a more inclusive and diverse workforce – but this won’t solve pervasive skills shortages overnight. Right now, the priority has to be to improve access to skills and ease the wider cost pressures facing business.”