The changes to probate fees have been delayed due to pressure on parliamentary time due to Brexit debates and motions, with the draft statutory instrument still awaiting an approval motion in the Commons. 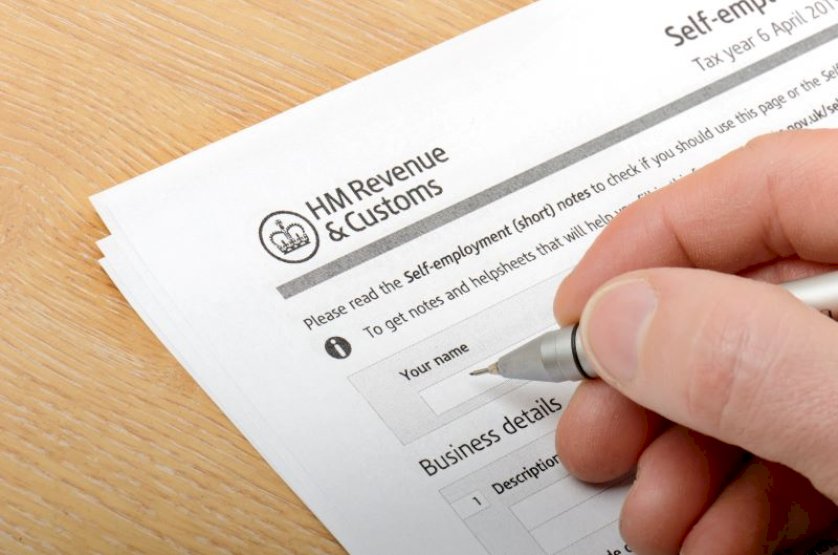 The Ministry of Justice has confirmed that once the motion is approved, the new probate fee regime would come into effect 21 days later, not on 1 April as originally envisaged.