The British pound surged more than 2% on Thursday as Prime Minister Boris Johnson’s Conservative Party looked set for a decisive election victory that markets believe makes an orderly exit from the European Union all but certain.

Sterling’s dramatic gains saw it reach a 19-month high versus the dollar and its strongest levels against the euro since shortly after the 2016 Brexit referendum. 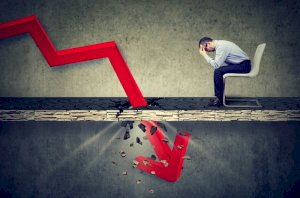 Businesses warn of ‘mass redundancies’ as fresh restrictions set in

Record number of shops close with worse yet to come, warn analysts