Pensions, employment and airline insolvency changes on the cards for next year

Changes to the financial services regime to prepare for Brexit, new airline insolvency rules, and a ‘pensions dashboard’ for savers were among the measures in the Queen’s Speech outlining the government’s programme for the year ahead.

Pensions, employment and airline insolvency changes on the cards for next year 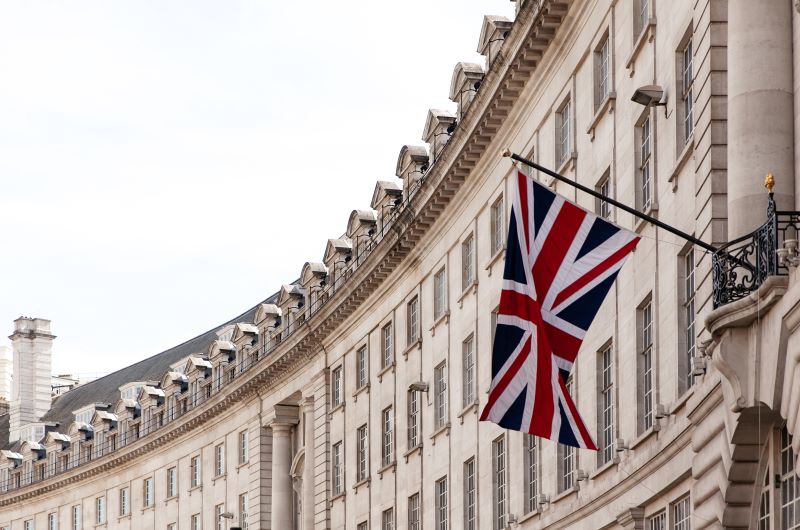 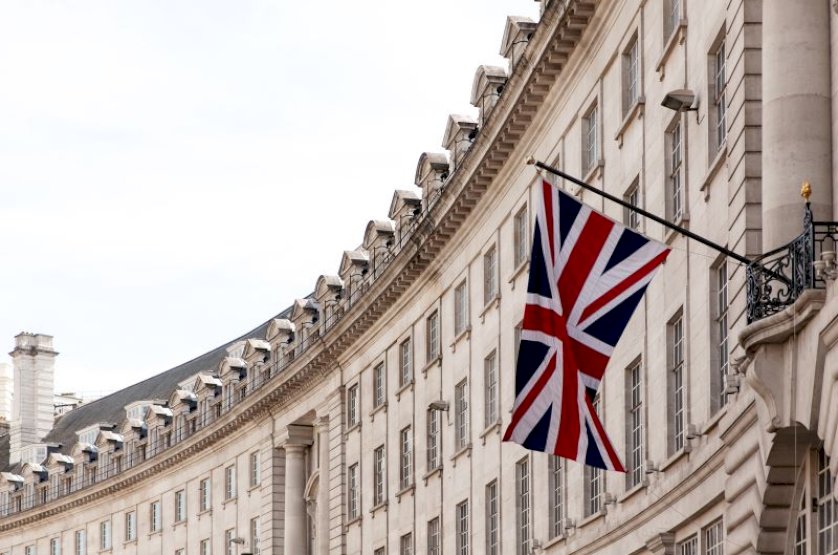 The speech also contained an outline of the European Union (Withdrawal Agreement) Bill. This the legal mechanism by which the UK can leave the EU with a deal on 31 October 2019, and would need to pass through Parliament by the agreed deadline.