Almost 1 million robots will be sold for enterprise use in 2020, generating £27 billion in revenues globally, a new report has predicted. 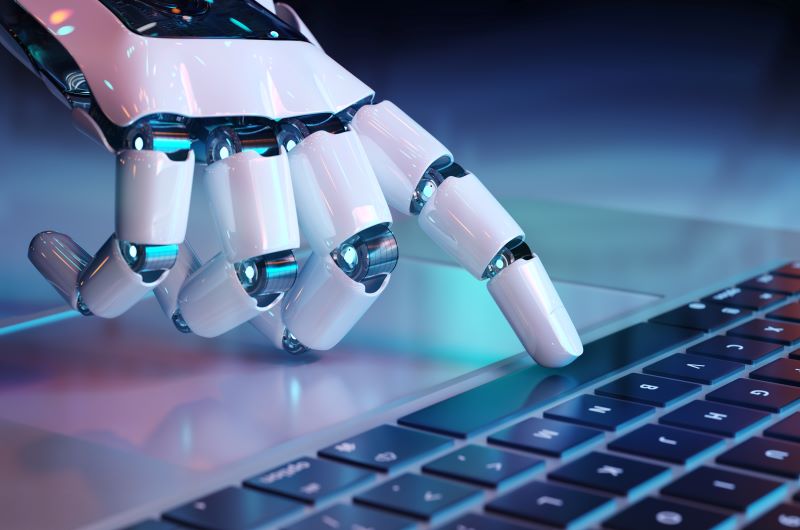 The technology, media and telecommunications (TMT) practice at Deloitte has announced its predictions for the sector in 2020, forecasting a drastic rise in robot sales for enterprise use.

Deloitte predicts that almost 1 million robots will be sold worldwide for enterprise use in 2020, up by 18 per cent from 2019, generating £27 billion in revenues over the course of the year.

Of the almost 1 million enterprise robots forecast to be sold in 2020, just over half are predicted to be professional service robots, generating more than £13 billion in revenue, a 30 per cent rise on 2019. In comparison, industrial robots are expected to account for £14 billion in 2020, a 9 per cent year-on-year increase.

“The UK is behind other major global economies in the uptake of robotics and the country is now ripe for investment in the technology. The challenge now will be for companies to assess if and when professional service robots are the right tool for the job,” said Paul Lee, global head of technology, media and telecommunications research at Deloitte.

Deloitte is also predicting that electricity will put the wheels on cycling, with 130 million e-bikes set to be sold in the next three years.

According to its research, the proportion of people who cycle to work will grow by 1 percentage point over the next three years, equating to tens of billions of additional bicycle rides per year.

“The first patent for electrifying a bike was filed in the 19th century; however, 2020 will be the year that e-bikes pick up pace,” Mr Lee said.

“Improvements in lithium-ion battery technology, pricing and power have led to a significant surge in interest globally.”

Industrial 5G is also expected to spark productivity gains in 2020, as more than 100 companies will begin testing private 5G deployments.

“5G is poised to be the most disruptive mobile technology since the mobile phone itself,” said Dan Adams, head of telecommunications at Deloitte.

“5G will bring a similar transformation to the connectivity of machines and devices, delivering a boost to productivity in factories and warehouses, in particular.”

Mr Adams concluded: “While it’s likely to be a long time until we see autonomous cars on the open road, factories will be full of 5G-enabled autonomous machines from next year.”