No further FCA action against RBS over controversial restructuring business

FSB is pushing for a thorough analysis of business lending, to up protection for small businesses.

No further FCA action against RBS over controversial restructuring business 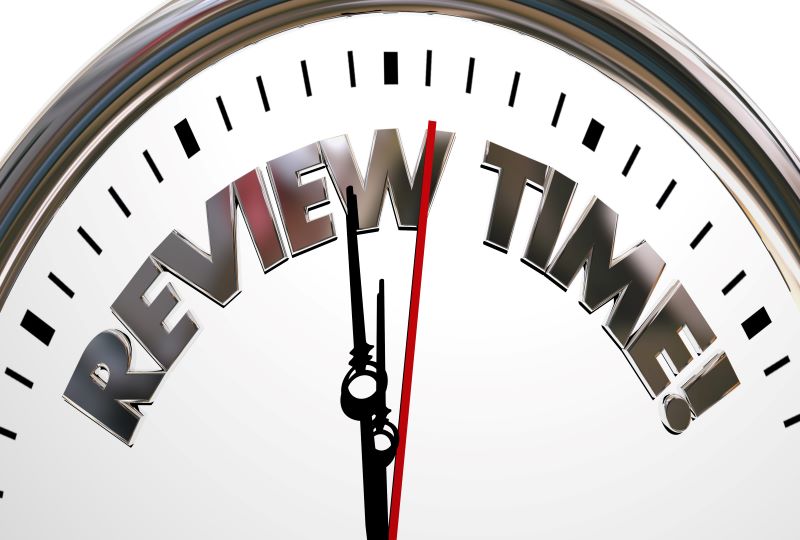 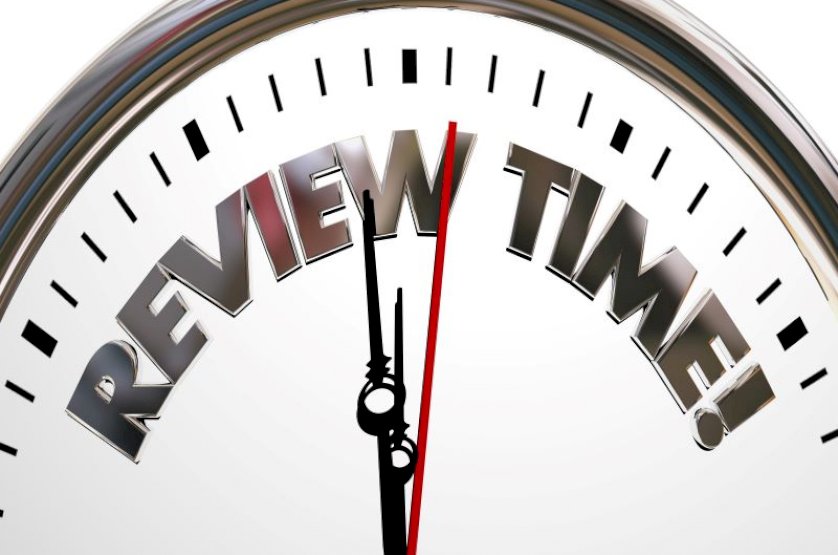 Responding to FCA's report on affairs at GRG, FSB national chairman Mike Cherry said the financial watchdog has failed to provide consolation to former GRG customers who lost everything.

"Despite acknowledging that small business owners suffered insensitive, dismissive and aggressive treatment at the hands of GRG, the FCA is standing by its decision to eschew enforcement action against those responsible for that unfair treatment," Mr Cherry said.

Looking to the future, he noted that it’s troubling that FCA's report does not provide assurance that the senior managers and certification regime would be effective were a similar scenario to arise again.

"An enhanced Financial Ombudsman Service remit is a step forward. We now need to see more transparency around the body’s success in handling small business cases to date and its capacity for taking on more complex cases from here on out," Mr Cherry noted.

"Many of those subjected to systemic unfair treatment by GRG lost not only their businesses, but also their homes. We need to start thinking again about the regulation of business lending. If you’re putting personal assets on the line to secure new credit, common sense dictates that you should receive the same protections as a consumer."

He concluded that the FCA needs to "wise-up" to the fact that most small business owners have far more in common with everyday shoppers than they do with big corporations.