More than 124,000 new jobs have been created through the green jobs push according to the first Green Jobs Barometer report from PwC but workers fear the impact of the net-zero transition will mean 1.7 million jobs will be lost. 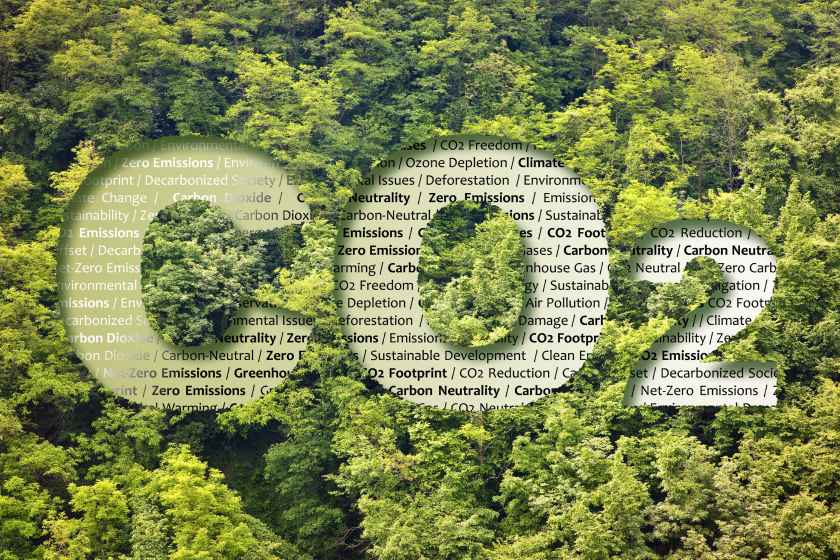 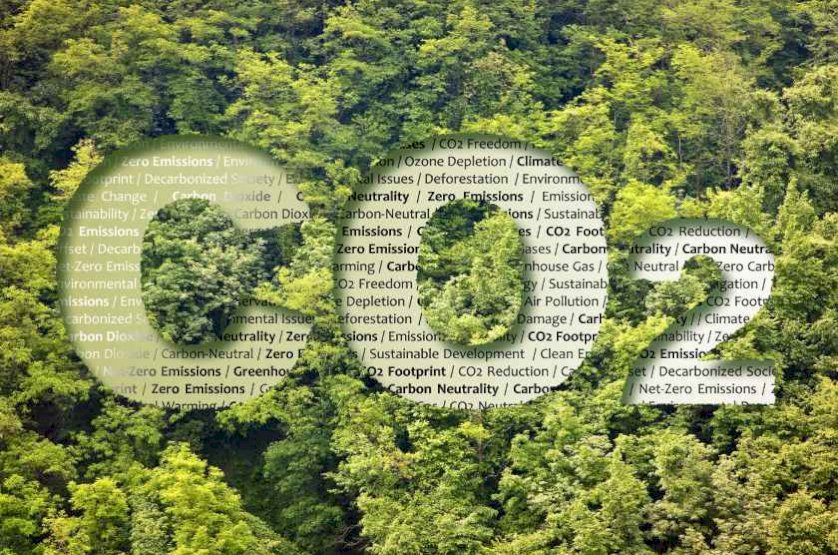 The report is the first of its kind analysis, tracking movements in green job creation, job loss, carbon intensity of employment, and worker sentiment across regions and sectors.

The report found that the transformation to a net-zero economy is feeding through to the employment market, accounting for 1.2 per cent of total advertised jobs, equating to 124,600 new jobs, for the year to July 2021. However, disparities are already arising in how the transition to greener jobs is affecting different parts of the UK.

According to the report each new green job generates a further 1.4 jobs (rising to six jobs for the energy sector), through increased demand for goods and services in the supply chain. This figure should also grow as the UK accelerates efforts to transition to net zero. Nevertheless, the scale-up will need to intensify to meet government targets of 2 million green jobs by 2030.

Moreover, work is needed to ensure the green jobs transition doesn’t exacerbate regional inequalities. Yorkshire and the Humber, Northern Ireland and Wales are the lowest ranking regions across all aspects of the Green Jobs Barometer. Scotland and London are the top performers.

Kevin Ellis, chairman and senior partner at PwC, said jobs are getting greener and this is cause for optimism, but evidence is needed on the level and distribution of these opportunities.

“Left unchecked, green employment will grow in the most fertile spots, but not necessarily where they’re needed most. Our research indicates where support and investment needs to be targeted,” he said.

“Green jobs in energy, utilities and manufacturing sectors have a greater knock-on effect on employment, generating further jobs. Likewise, regions including Northern Ireland and Wales may see a disproportionate rise in green energy and jobs, given their current reliance on carbon intensive fuels. By acting now, we have a massive opportunity to rebalance the economy and ensure a fair transition.”

The report said some sectors will clearly be impacted by job loss especially those with the biggest share of sunset jobs – electricity, gas, utilities and waste. The latter provide support and advisory services, which can be more easily transitioned to other sectors.

Carl Sizer, head of regions and ESG at PwC said the impact of the net-zero transition will be profound and there is a very real risk that people and communities could be left behind.

“The focus shouldn’t just be on the number of jobs at risk, but where they are concentrated, both in terms of industries and communities,” he said.

“It is incumbent on all of us to ensure that a reduction in economic opportunity is not the legacy of the green transition. Green jobs must not become elite jobs. With targeted policies, investment, and training, and collaboration between government, business and education providers, a green future can be a future of employment for everyone.”

HMRC Post Office customers get one-off extension
Omicron and small business – what are the rules?