Four in 10 small businesses that made successful finance applications last quarter used the sums raised to manage cash flow rather than invest in their firms, according to new figures from FSB’s full Q4 2019 SBI report. 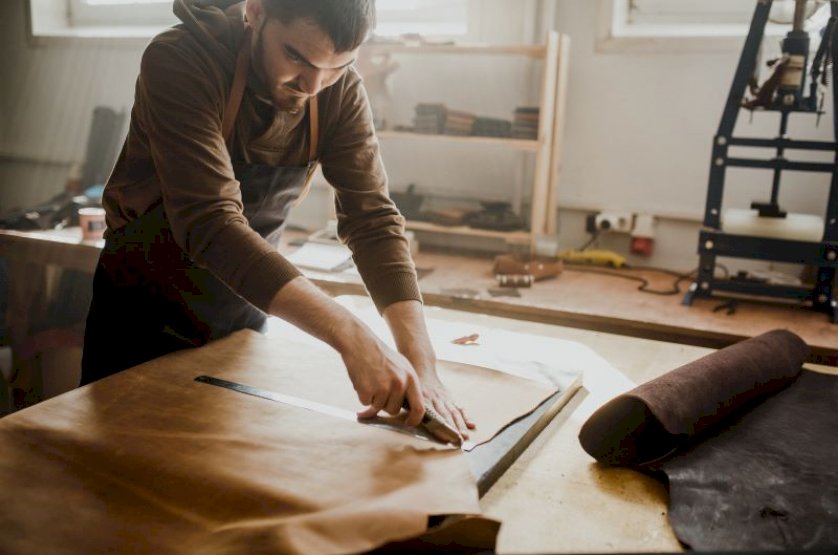 According to the Federation of Small Businesses (FSB) Small Business Index (SBI), managing cash flow is the most common use of external finance among UK small businesses.

Fewer than one in four (23 per cent) used finance to update equipment, while even smaller proportions used funds for expansion of their business (16 per cent) or recruitment (2 per cent).

Previous FSB research showed that the UK late payment crisis leads to the closure of 50,000 small businesses a year at a cost of £2.5 billion to the economy, while the latest figures from Pay.UK revealed that the balance of outstanding late payments almost doubled to £23.4 billion in 2019.

“If this government wants to leave a lasting legacy among small businesses, it has to make ending the UK’s late payment crisis a top priority,” said FSB national chairman Mike Cherry.

“It’s troubling that so many external finance applications are driven by cash flow concerns. This really shouldn’t be the case – you wouldn’t dream of doing your weekly shop and telling the cashier that you’ll pay for it in 100 days, but corporations take this approach to small businesses in droves.

“The uncertainties facing big businesses over the past few years will have no doubt increased the temptation to use small firms as free credit lines. We need to put that attitude to bed, for good.”

FSB's latest research revealed that only around one in eight (13 per cent) small firms made an application for external finance in Q4 2019, down from 15 per cent at the beginning of the year.

Firms in the West Midlands were the most likely to seek finance, with close to one in four (24 per cent) making an application. Those in Scotland (13 per cent), the North East (6 per cent) and North West (5 per cent) were far less likely to do so.

Moreover, four in 10 (40 per cent) small firms describe credit as ‘unaffordable’ – up 3 percentage points compared with this time last year – despite the fact that a substantial proportion (41 per cent) of successful applicants are being offered lending rates below 4 per cent.

Furthermore, the share of small business finance applications that were approved fell 8 percentage points between Q4 2018 and Q4 2019 to 63 per cent. Fewer than one in three (27 per cent) firms describe credit availability as ‘good’ – down 3 percentage points compared with the same period 12 months ago.

Despite efforts to encourage small businesses to apply for a greater diversity of financing options, the share seeking to access loans and/or overdraft facilities (88 per cent) has hit its highest point since Q1 2016. Far fewer firms sought asset-based (27 per cent), peer-to-peer (11 per cent) or venture (2 per cent) finance.

Major banks issued £18.5 billion of new term loans to smaller firms in the first three quarters of 2019, down from £18.8 billion in the same period during 2018, according to UK Finance.

Mr Cherry noted that a joint effort is needed to make small firms aware of all their finance options.

"We need to see a concerted effort from all sides to make small firms aware of all their finance options," Mr Cherry concluded.

“We also need to see more from the Bank Referral Scheme. The concept is the right one, but results to date have been underwhelming."