Nearly 7,000 potential victims of slavery and trafficking reported in 2018

The number of potential victims of trafficking and modern slavery reported to the authorities has risen by more than 80 per cent in two years, according to figures released by the National Crime Agency.

Nearly 7,000 potential victims of slavery and trafficking reported in 2018 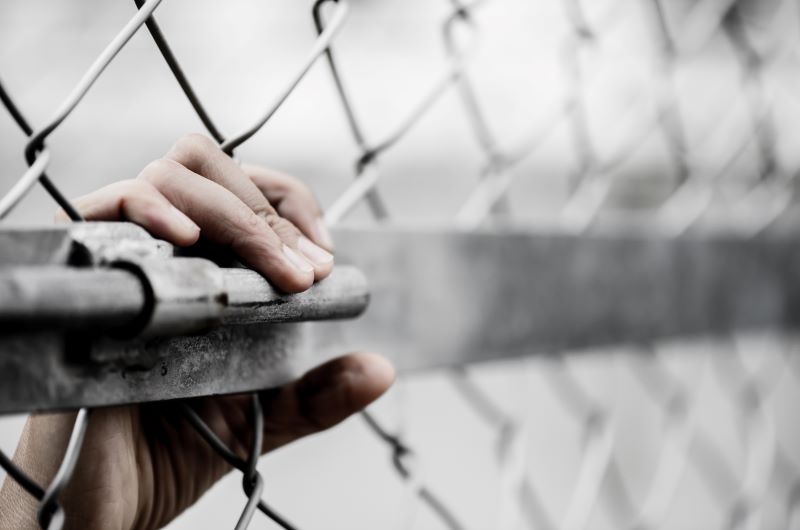 Potential victims from 130 different countries were identified, and for the second consecutive year British citizens made up the largest nationality (1,625), with Albanians (947) and Vietnamese (702) second and third.

The number of British citizens reported was almost double the number from 2017, while the numbers of minors referred increased by 48 per cent. Both increases were driven by the numbers referred for labour exploitation, which includes those exploited for criminal purposes by ‘county lines’ gangs, the National Crime Agency said.

"The increase is undoubtedly the result of greater awareness, understanding and reporting of modern slavery and that is something to be welcomed. However, the more we look the more we find, and it is likely these figures represent only a snapshot of the true scale of slavery and trafficking in the UK," NCA deputy director Roy McComb said.

Of particular concern is the increase in referrals made for ‘county lines’ type exploitation, Mr McComb explained.

"These are often vulnerable individuals – often children - who are exploited by criminal gangs for the purposes of drug trafficking," he noted.

"Our understanding of the threat is much greater than it was a few years ago, and modern slavery remains a high priority for law enforcement, with around 1,500 criminal investigations currently live in the UK."

The National Referral Mechanism is a framework for identifying victims of modern slavery or human trafficking and ensuring they receive the appropriate support. It is also the mechanism through which data is collected about victims, helping to build a clearer picture about the scope of the threat.