John McDonnell has announced a radical Labour plan to commit £400bn of investment to what he called the twin crises of the climate emergency and social deprivation, saying “future generations would never forgive us” if rapid action was not taken.

Shared by The Guardian 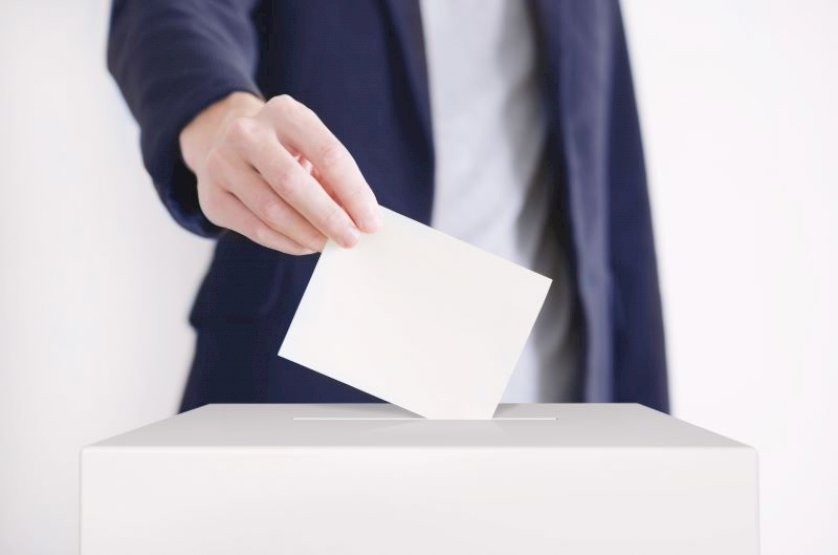 The shadow chancellor used an election campaign speech in Liverpool to outline the economic priorities of the party, and said a Labour government would change the fiscal rules so borrowing for investment would be excluded from borrowing targets.