New research has revealed a lack of understanding around personal tax affairs, particularly among younger generations, Deloitte has said. 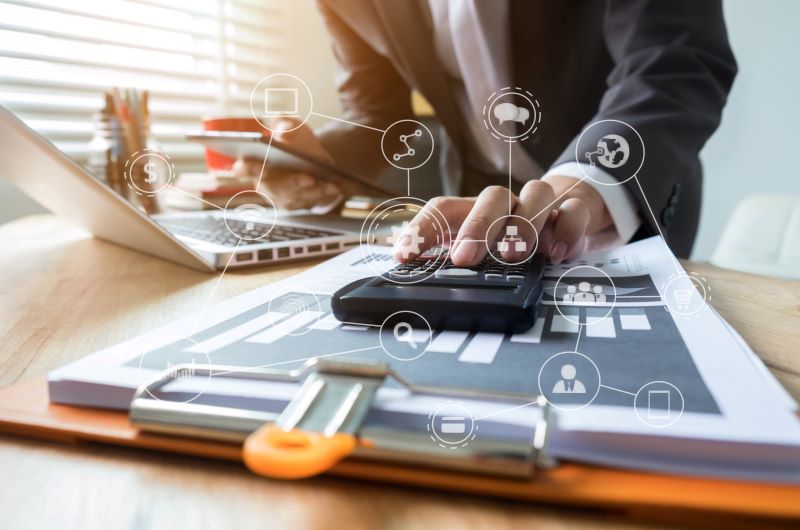 People in the UK do not understand personal tax affairs, with young people the least knowledgeable, according to new research by Deloitte.

Over 2,000 people across the UK were asked a series of tax questions and awarded a knowledge score based on their correct responses. The results revealed that the average person in the UK scored only 10.6 out of a possible 30, while almost half of people scored 10 or less.

The majority of people surveyed (78 per cent) said that in general, people do not know enough about tax. Meanwhile, 76 per cent said that there should be more tax education in schools.

“There is a clear gap in people’s knowledge of everyday tax issues. It’s important that people – especially younger generations entering the workplace for the first time – understand what is deducted from their pay slip and why,” said Matt Ellis, managing partner for tax and legal at Deloitte.

Acknowledging that education is essential, Mr Ellis said that research shows there is “both reason and appetite for this to begin at school”.

Deloitte’s research showed that people have a strong understanding about the taxability of additional source of income. A high percentage knew that tax is paid on income (over a threshold) from letting out a second property to holidaymakers, and advertising income made by an influencer on Instagram (79 per cent, 61 per cent respectively).

However, people struggled when asked about issues such as tax codes and rates. Less than a fifth (19 per cent) knew what the top rate of income tax in the UK (or Scotland) was, and almost half (46 per cent) were unable to identify that a tax code of 1250L corresponds to an annual allowance of £12,500.

Gift Aid was another area where people struggled.

“It is vital that people are aware of tax and their obligations. Understanding your tax code means you can ensure you are paying the right amount of tax, while a lack of understanding around Gift Aid may mean a proportion of tax relief on payments made to charity could go unclaimed,” said Daniel Lyons, head of tax policy at Deloitte.

The research also showed that understanding tax is likely to influence people’s attitudes towards it. Currently, only 19 per cent feel the tax system is fair.

However, the analysis showed that the more respondents knew, the more likely they were to say that the UK tax system is fair. Among those achieving a score of 10 or less, only 13 per cent thought the system was fair or very fair.

However, of those scoring 15 or over, 28 per cent thought the system was fair or very fair. Those who achieved a higher tax score were also less likely to want to cut taxes.