Labour will today (October 19) renew its calls to slash business rates as it airs concerns that nearly 1m British jobs are currently at risk. 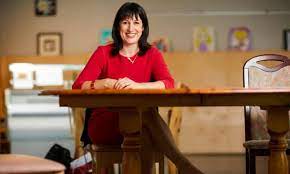 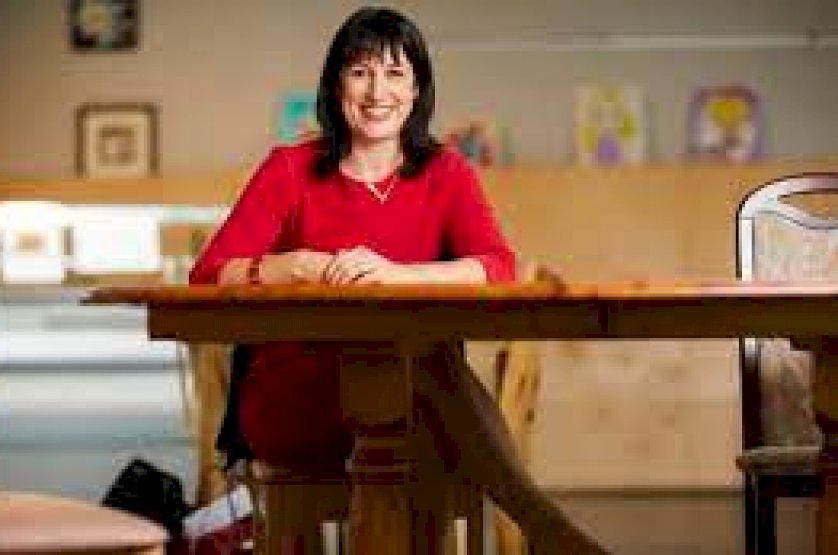 Shadow chancellor Rachel Reeves will pile pressure on Rishi Sunak to entirely reform the taxation system in his autumn Budget, while pointing out that figures from the Office for National Statistics (ONS) show 332,000 business are at-risk of closure in the next three months.