Jim Harra, a thirty plus year tax veteran, is set to take over the top job at the HMRC after acting in an interim role since Sir Jon Thompson moved to the Financial Reporting Council (FRC). 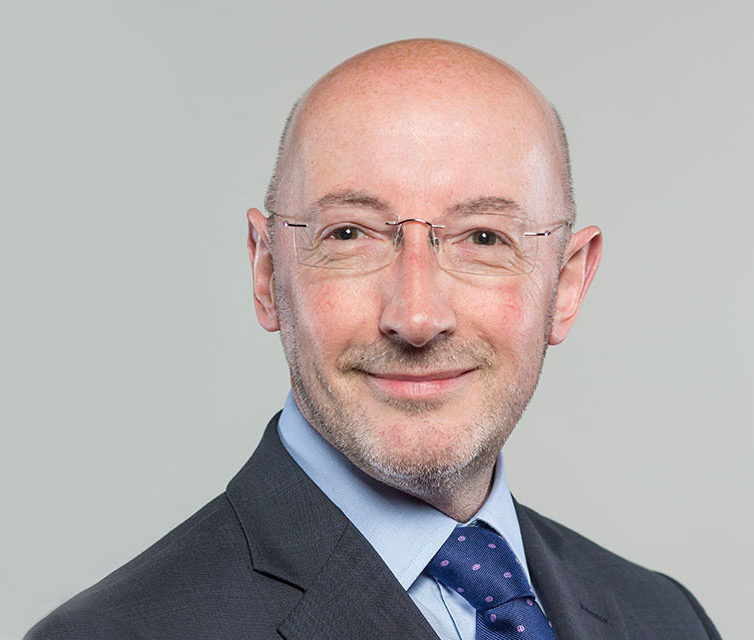 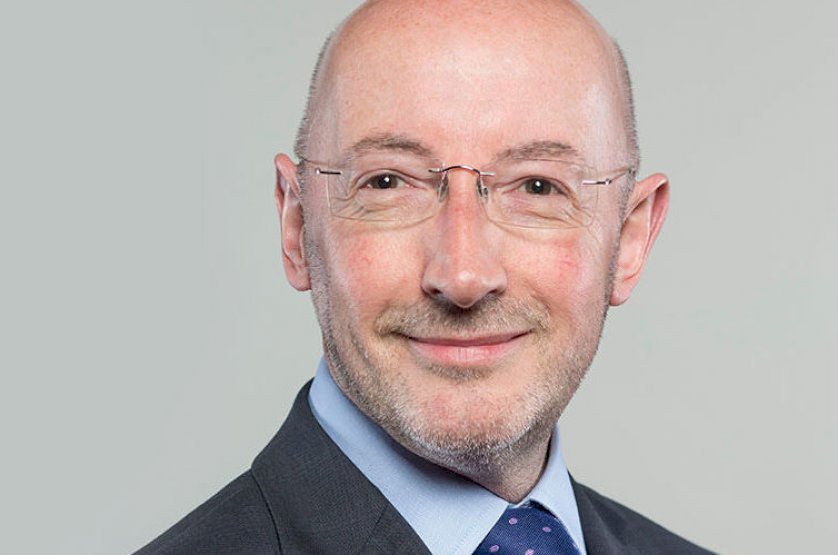