The Institute of Public Accountants (IPA) is questioning the unfairness of Labor’s proposal to remove the ability for individuals and superannuation funds to claim their full entitlement to franking credits. 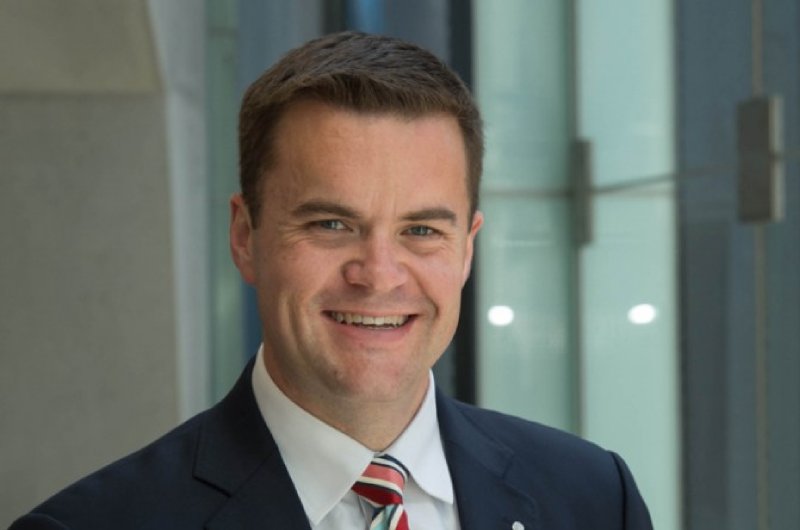 More self-funded retirees are becoming aware of the implications of Labor’s proposed policy and the IPA is questioning "its unfairness", it said in a statement on Monday.

“The refunding of imputation credit policy has been in operation for close to two decades and removing it in a piecemeal way without dealing with the consequences is fraught with danger,” said IPA chief executive officer, Andrew Conway.

“Any policy change that has inconsistent outcomes (industry funds versus SMSFs; pension guarantee rule) will struggle to meet the fairness test.

"In addition, retirees with large balances in excess of $1.6 million in superannuation are also less impacted than those with lower balances," Mr Conway said.

He noted that the method for taxing all forms of savings needs to be looked at more consistently.

"A more holistic approach to taxing personal savings across all asset classes as recommended by the Henry Review would be more beneficial than changing one aspect in isolation.

“We do not support any changes in the removal of refundable franking credits unless it is associated with more holistic tax changes to the treatment of savings more broadly," Mr Conway stressed.

He revealed that a survey of the IPA members shows that 95 per cent of respondents do not support any change.

“The inquiry has put the spotlight on the policy proposal. The IPA was represented at the inquiry, putting forward our members’ views, along with our submission,” Mr Conway concluded.