A private accountant who set up offshore companies for two senior political figures in Malta was given a government consultancy in recent years worth nearly 60,000 euros (53,435.95 pounds) per year, documents obtained by Reuters show. 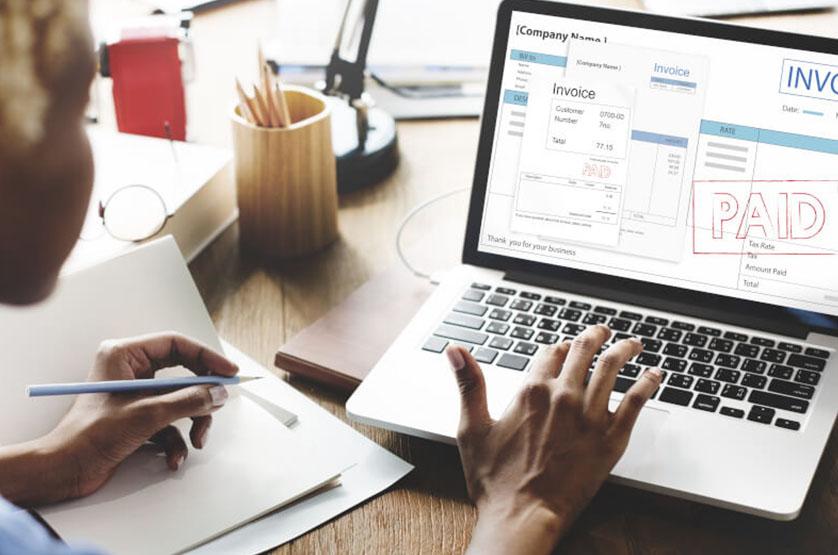 Brian Tonna, who created companies in Panama for a Maltese government minister and the prime minister’s chief of staff, held the consultancy full-time from August 2014 to August 2016, and part-time from then until August 31, 2017, contracts obtained from a Freedom of Information request show. His pay - about 55,000 euros annually plus expenses - was almost as high as that of the prime minister.

Previous
2019 predictions: what’s on the way for businesses?
Next
Report criticises IHT as ‘complex and old-fashioned’