The Institute of Financial Accountants has announced the launch of a two-part webinar series featuring a mental health campaigner and speaker around the importance of taking care of our mental wellbeing. 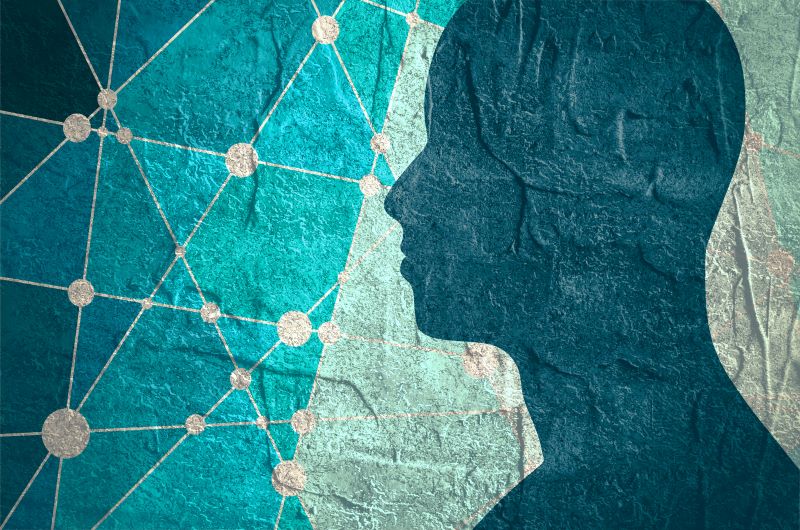 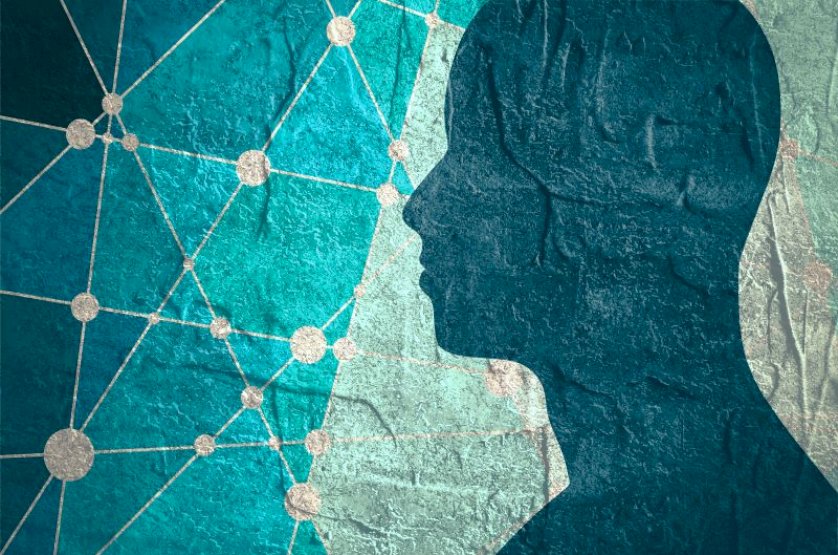 Rohan Kallicharan has worked with the FA, Heads Together and Kensington Palace, among others, and was in 2020 named as a role model on the InsideOut Leaderboard, celebrating workplace leaders who are open about their experiences of mental ill-health.

He has also advised a number of companies on their wellbeing strategy, as well as being involved in national campaigns to raise awareness around mental health.

“In this two-part workshop, Rohan Kallicharan will share his own journey from mental illness and suicide attempts through to successful and thriving,” the IFA said.

“Rohan hopes to share a journey in which each transaction on his personal ledger, however difficult some have been, has equipped him to be who he is today.

“He will share tools to recognise signs of mental health challenges in yourself and those around you, share ideas for how you can start conversations, and try to challenge some of the stigma we still have when it comes to being vulnerable around our mental wellbeing.”

IFA members can register for the mental wellbeing webinar series by clicking here.