Hundreds of communities have little or no access to ATMs, warns consumer group

Consumer group Which? has revealed that hundreds of communities across the UK have little or no access to ATMs, as cashpoints close at an alarming rate.

Hundreds of communities have little or no access to ATMs, warns consumer group 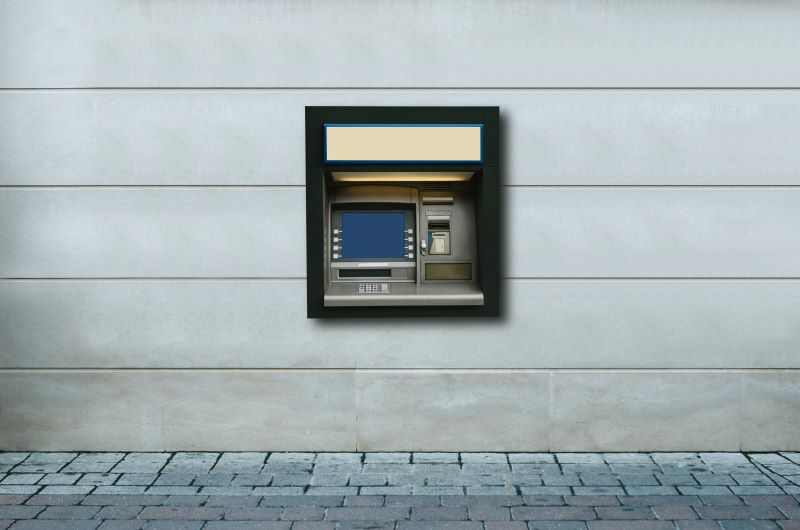 In the first half of this year, ATMs have closed at a rate of 578 per month, leaving people living in 259 postcode areas across the UK with very limited access to bank notes.

As banks push for people to switch to cards or smartphone apps, people are finding it increasingly difficult to access money, Which? has reported, revealing that 130 postcode districts with a combined population of 115,741 do not have a single cashpoint.

A further 129 communities have one ATM, with 84 of these imposing a charge.

Responding to these findings, the Federation of Small Businesses (FSB) national chairman, Mike Cherry, warned that the closure of cashpoints has a very real impact on small businesses.

“Sales fall as customers who want to pay with notes and coins are left in the lurch, and footfall drops as shoppers head to other towns where they can still access bank branches and ATMs,” said Mr Cherry.

He opined that the challenge for the next government is to bring the Treasury, regulators, banks, Post Office and independent ATM providers together to create a cash infrastructure that is both comprehensive and commercially viable.

“The fact that we now have areas that are without a cash point or post office is especially worrying,” said Mr Cherry.

“The post office has a crucial role to play in enabling free access to cash right across the country, particularly in remote communities.”

According to industry figures, the number of cash machines has dropped drastically by some 6,700 over the past two years to 61,961.

“The loss of cashpoints is just one example of how our high street banking infrastructure is diminishing across the UK. We’re also contending with rapid closure of bank branches, one upshot of which is to yet another barrier to accessing the external finance small firms need to invest, hire and grow,” Mr Cherry concluded.

Previous
UK’s top 1% of earners pay over third of all income tax
Next
NCA recovers property worth £8.1m after proceeds of crime investigation