Those with landline phones are warned to be cautious due to criminals using phones to contact victims following a rising focus on SMS and email phishing. 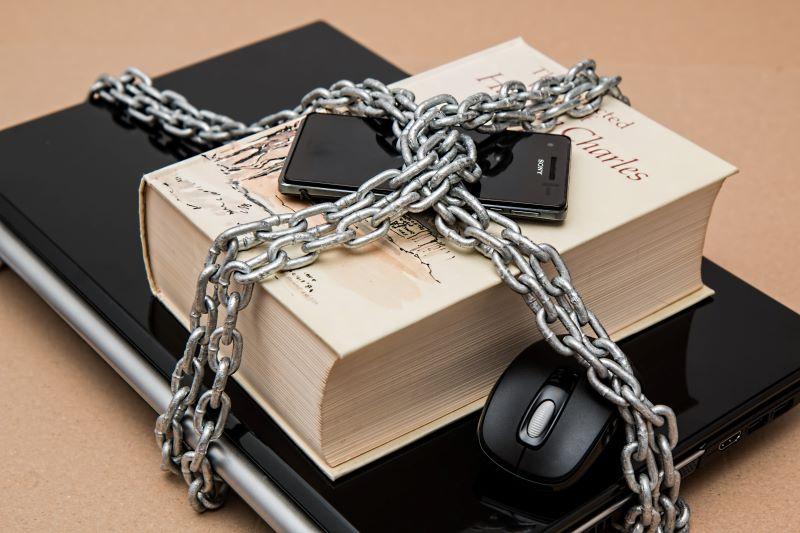 Households with a landline number should be vigilant of phone calls from fraudsters pretending to be the tax authority, warns HM Revenue and Customs.

As HMRC has increasingly cracked down on email and SMS phishing, a rising number of criminals are turning to the traditional method of cold-calling publicly available phone numbers to steal money from taxpayers. Often these calls are to landline numbers.

According to Ofcom, nearly 26 million homes have a landline, many of which could be at risk from scams, especially if they are not ex-directory.

Phone scams often target the elderly and vulnerable using HMRC’s brand as it is well known and adds credibility to a fraudster’s call.

"We have taken major steps to crackdown on text and email phishing scams leaving fraudsters no choice but to try and con taxpayers over the phone," financial secretary to the Treasury, Mel Stride MP, said.

"If you receive a suspicious call to your landline from someone purporting to be from HMRC which threatens legal action, to put you in jail, or payment using vouchers: hang up and report it to HMRC who can work to take them off the network."

The tax authority will only ever call you asking for payment on a debt that you are already aware of, either having received a letter about it, or after you’ve told them you owe some tax, for example through a Self Assessment return.

During the last 12 months, HMRC has worked with the phone networks and Ofcom to close nearly 450 lines being used by fraudsters using boiler room tactics to steal money.

If anyone is ever in doubt about who they are speaking to, HMRC advises you end the call and contact the department using one of the numbers or online services available from GOV.UK

Previous
ECB pushes out rate hike, offers cheap cash to banks
Next
SMEs to have easier access to government contracts