HMRC is currently undertaking an increased level of checks to stop criminals from abusing the Income Tax Self-Assessment repayment systems. This means that unfortunately some legitimate repayment customers have been experiencing delays in receiving tax refunds. 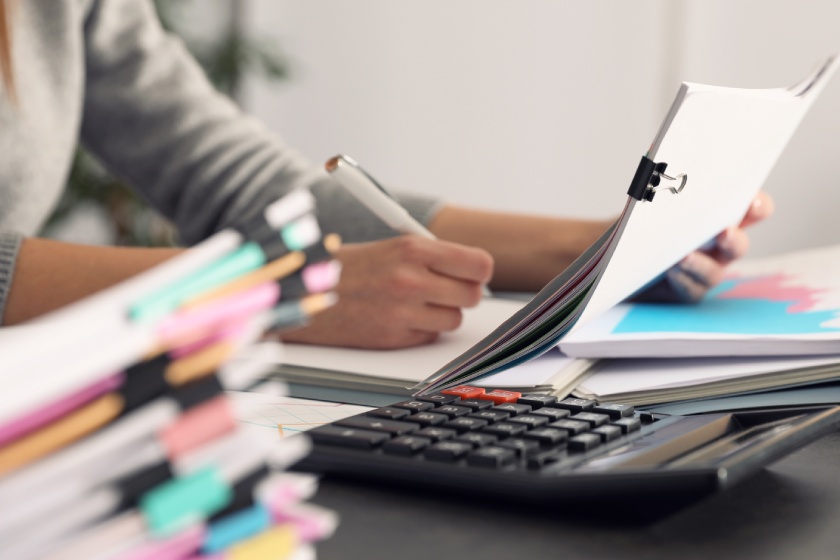 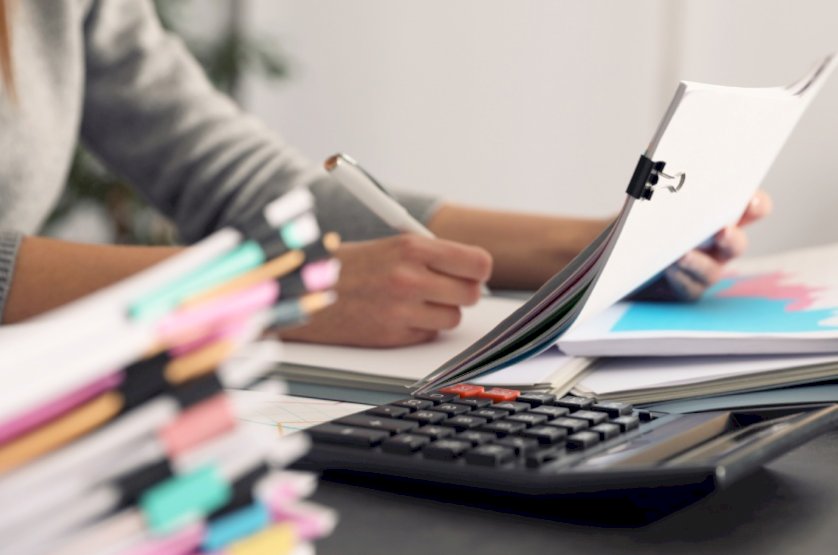 HMRC has significantly increased resources to minimise delays and expect to have brought customer service levels back to normal by the end of November, at which point ITSA repayment-related post will be actioned within 30 calendar days of receipt.

According to HMRC, they must balance their commitment to good customer service with their vital role to protect public funds from criminal attacks. Preventing these fraudulent repayment claims is a critical part of HMRC’s efforts to protect the public purse from the small minority seeking to abuse the system.

HRMC will prioritise preventing these fraud attacks before repayments are made, so all claims for ITSA repayments are checked before any money is paid. Claims identified as a risk are suspended and subject to further checks by HMRC’s compliance experts. If HMRC is satisfied the claim is genuine, the repayment will be released. If it is not, the claim will either be cancelled or amended to a lower value.

Minimising the impact on all genuine customers is important. HMRC has recognised that it is facing some significant challenges and its current service performance to legitimate customers is not at an acceptable standard and has therefore deployed additional resources to help it get back on track.