HMRC leads over 12,000 interventions into use of COVID support schemes

At the close of Q1 2021, HM Revenue & Customs had carried out over 12,000 interventions relating to the Coronavirus Job Retention Scheme (CJRS), the Self-Employment Income Support Scheme (SEISS) and Eat Out to Help Out Scheme (EOHO).

HMRC leads over 12,000 interventions into use of COVID support schemes 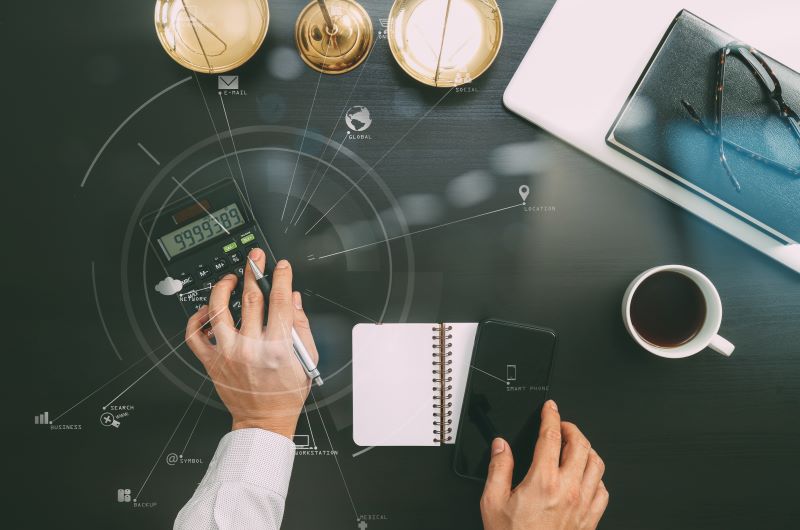 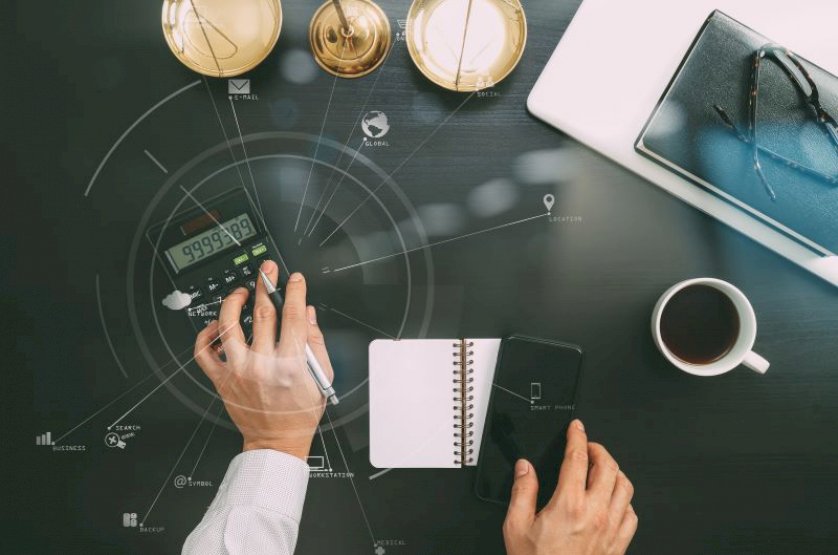 HMRC is leading over 12,000 interventions into use of coronavirus support schemes, with eight individuals arrested as a result of investigations into fraudulent misuse of the schemes.

According to law firm BLM and information obtained from the HMRC under a freedom of information (FOI) request, the CJRS had the highest number of interventions at 7,384, followed by the SEISS at 5,020 and EOHO with a slim 424.

In addition, HMRC revealed that as of 28 March 2021, five individuals had been arrested in relation to CJRS, and three in relation to EOHO. The HMRC was, however, unable to confirm the current number of prosecutions relating to the schemes.

As investigations into potential misuse of these schemes unfold, it is expected the number of interventions will continue to rise, as further errors and fraudulent behaviours are uncovered.

Analysing the findings, Iskander Fernandez, partner and specialist white collar crime and investigations lawyer at BLM, said, “As is the case with any scheme where fiscal support is provided, loopholes will emerge that can be fraudulently exploited.

"In hindsight, it is easy to say that more should have been done by way of due diligence on each applicant but given the scale of the pandemic and all the uncertainty the nation was gripped with, it is hardly surprising that gaps emerged. Some fraudsters will have taken full advantage of the situation to line their own pockets."

Mr Fernandez explained that while some of these interventions could well be the result of unintentional error, the Treasury’s decision to invest £100 million into a specialist coronavirus fraud taskforce shows that the government is clearly keen to crack down on any misuse of these schemes.

“Once proceedings are instigated and assuming convictions arise, the full gambit of a court’s sentencing powers will be available to deal with relevant individuals," Mr Fernandez explained.

"Sentences may range from financial penalties to custodial sentences, which are very likely given the nature of the fraud. Subject to the value of the offence, a court may also be asked to recoup the proceeds of crime of these offences, which could lead to Confiscation Orders being awarded against wrongdoers."

Will HMRC’s approach to enforcement set the tone for how struggling companies are treated?
Covid loan fraud and error will cost UK taxpayers tens of billions, say MPs