HMRC has launched an updated Check Employment Status for Tax (CEST) service ahead of the extension of IR35 to the private sector in just 20 weeks. 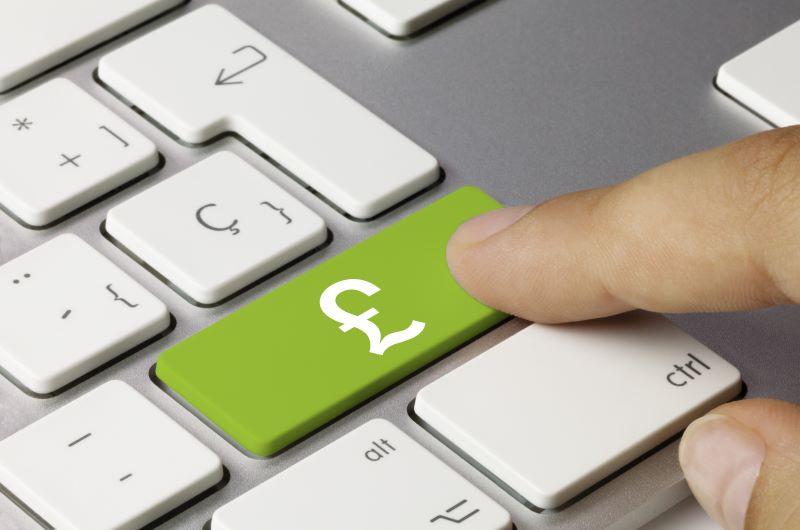 HMRC created the CEST service in March 2017 as the government cracked down on off-payroll working rules, known as IR35 in the public sector.

The update issued this week is the first official one recorded since 30 March 2017, and was announced earlier this year as a precursor to the extension of IR35 reforms to the private sector from April 2020.

According to RSM UK, it is understood that around 30 questions have been updated or included and that several industry bodies and reportedly more than 300 stakeholders were asked to use the new version and feed in comments. Until now CEST produced an answer in only 85 per cent of cases.

“After answering a series of questions, the CEST tool will return a judgement on whether IR35 legislation applies or not. Questions cover worker’s duties, substitutes and helpers, working arrangements, financial risk, worker’s involvement and contracts (including if working for others).”

Ms Ball pointed out that while CEST has generally been accurate in cases where the employment status is reasonably clear, it has been criticised for not providing a definitive answer in more borderline or challenging cases, particularly in certain sectors.

She, however, noted that many engagers RSM had spoken to plan to use CEST as part of their process ahead of the new off-payroll/IR35 rules commencing in April 2020.

“The fact the new version is out now is helpful in that regard as it allows engagers time to assess and check if indeed it will work effectively for them,” Ms Ball said.

“If not, or if it’s only part of the process, it will provide time to look at what other methods might be needed to make sure they make correct status assessments ahead of the new rules in April 2020.”

HMRC is also expected to issue technical guidance as soon as possible once the election is over and the final legislation to enable engagers to effectively finalise their processes and procedures ahead of the start date on 6 April 2020.