Half a million people have been supported into work in less than 6 months thanks to “Way to Work”, a government drive to get jobseekers into vacancies. 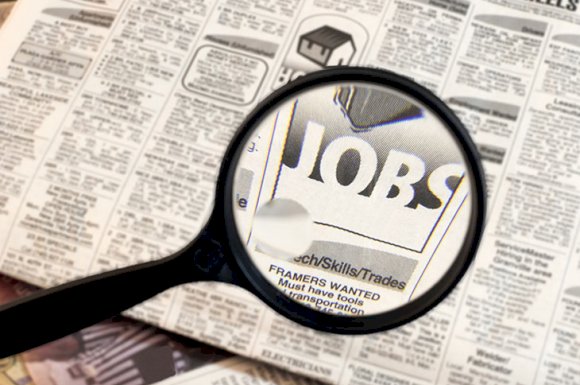 Launched in January, the Government set the target of supporting 500,000 jobseekers through the jobcentre and into employment by the end of June. This coincided with the need to fill a record number of job vacancies as the economy rebounded after the pandemic.

The nation’s attitudes have been transformed, with many jobseekers taking on roles in new sectors and employers recruiting through jobcentres for the first time. To keep up momentum, the department will continue to bring jobseekers face to face with employers, helping more people find work and earn a wage.

As part of “Way to Work”, rules for job-ready claimants were changed, requiring them to broaden their job search after one month to include sectors new to them.

The Department for Work and Pensions also worked with employers to short-circuit their recruitment practices, getting hiring managers and jobseekers in front of each other in jobcentres across the UK, leading to an ‘on the spot’ hiring approach, getting people earning quicker, and reducing hiring costs for employers.

Following the success of the jobs drive, ministers have renewed a focus on supporting in-work progression for workers across the country through the national network of jobcentres.

In addition, the Department for Work and Pensions is focused on supporting the long-term unemployed, older workers and those with health conditions to find work, helping the UK maximise employment and supporting economic growth.

Midlife MOT’s will help older workers take stock of their skills and finances, and take advantage of those years in work over 50, which we know can often be the most interesting and lucrative.

In addition, ministers have committed to spending £1.3 billion to support people with disability and health challenges into work, building on the expansion of Disability Employment Advisers.

And because returning to work can be more difficult after an extended period of unemployment, the government’s Restart Scheme will give jobseekers a year of intensive support to help get them back on the job ladder, and is already supporting a quarter of a million back into work.

Previous
Small businesses can’t cut prices anymore: FSB
Next
‘Bonfire of the barriers’ will open up opportunities for UK businesses 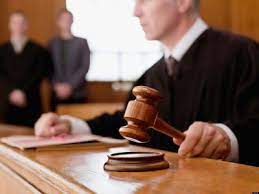 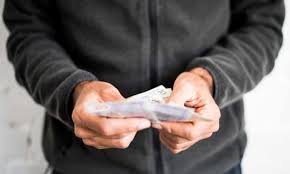 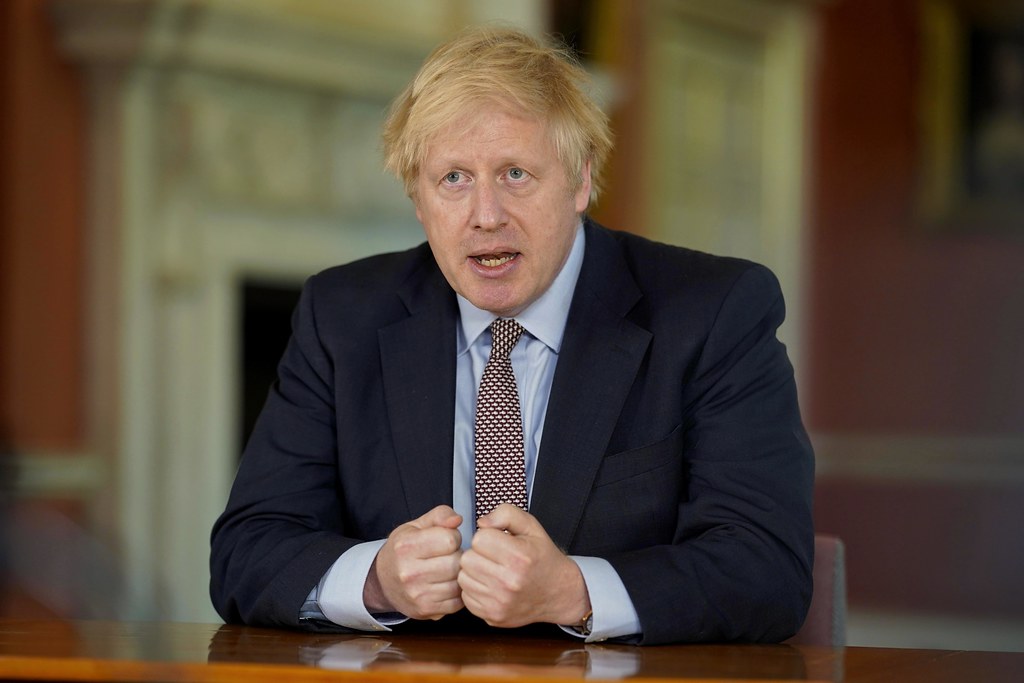