The number of businesses in significant financial distress has risen to 494,000, new research has shown. 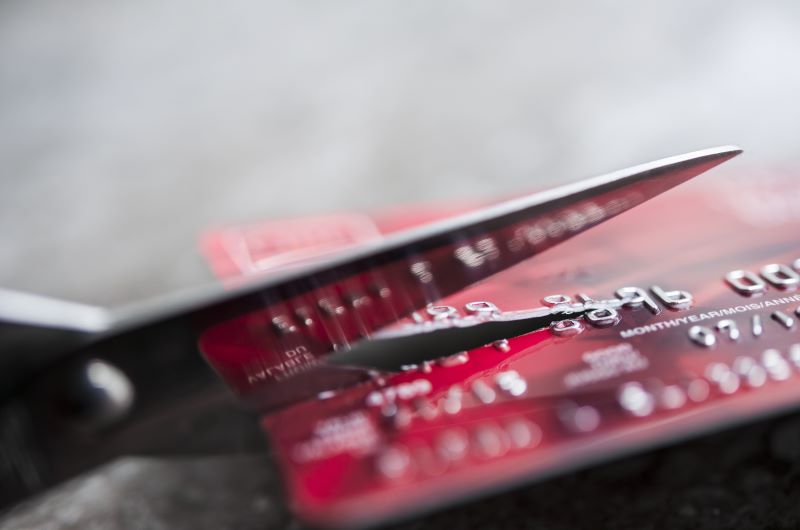 New research from independent insolvency firm Begbies Traynor, has revealed that the number of businesses in significant financial distress has risen to a record 494,000, with the real estate and property, support services, construction and retail sectors particularly badly affected.

According to the firm, and based on last year’s numbers, there is a danger that in 2020 the distress figure could exceed 500,000.

The latest Red Flag Alert data for Q4 2019 found there were large numbers of UK businesses experiencing significant financial distress at the end of December 2019.

A considerable number of these companies were formed after 2014, demonstrating that younger businesses are the most vulnerable to failure.

“Businesses and the UK economy as a whole will want to avoid a repeat performance of 2019, where distress increased to record levels on the back of ongoing uncertainty around Brexit,” said Julie Palmer, partner at Begbies Traynor.

“These figures clearly demonstrate the impact of this indecision, and with political certainty and a clear Brexit path, UK businesses should, at last, be able to plan for 2020 with a greater sense of clarity.”

Considering only the retail sector, Begbies Traynor revealed that there has been a 2 per cent increase in the number of retailers in significant distress since Q4 2018 to 31,615.

This malaise has also hit online retailers, with an 8 per cent year-on-year increase in the number of these retailers facing significant financial distress.

Ms Palmer concluded that given the changing demands of the consumer, businesses will need to keep up in order to flourish.

“Businesses will be hoping that the next budget will also give them some respite with a cut in business rates, if that happens the question for businesses in 2020 will be whether they can adapt to the new climate they now find themselves in and invest wisely to restructure and reinvigorate their organisation where needed.”