Baker Tilly UK Audit, now part of RSM, has been reprimanded and fined £750,000 following the conclusion of a Financial Reporting Council (FRC) investigation into the audit of the financial statements of Tanfield Group and two of its subsidiaries for the year ended 31 December 2007. 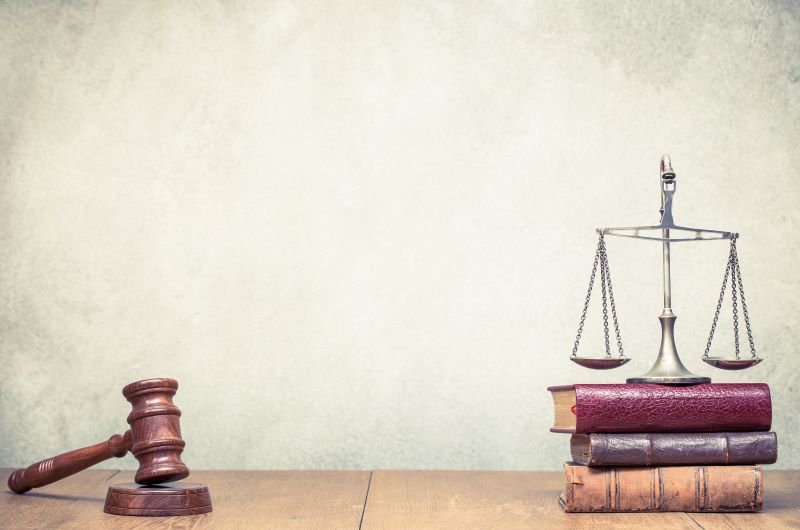 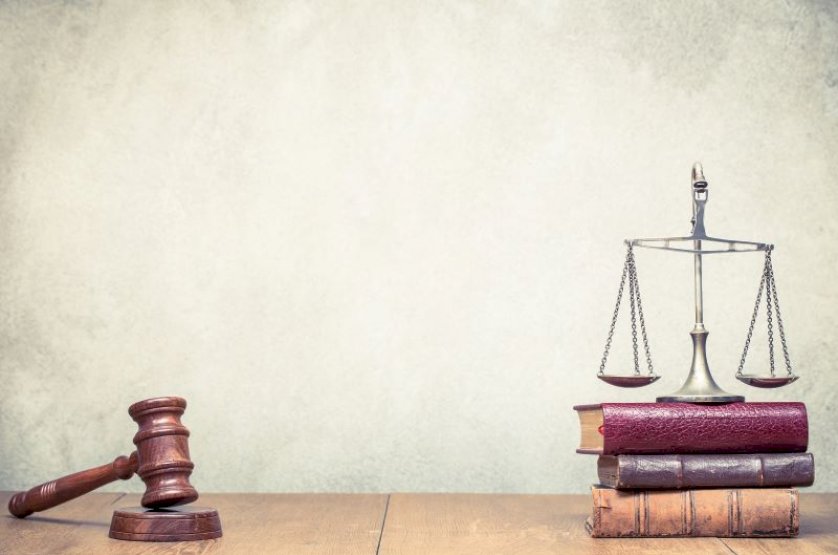