A former accountant at a small family-owned firm in London who fraudulently transferred more than £140,000 worth of payments to her personal account has been jailed. 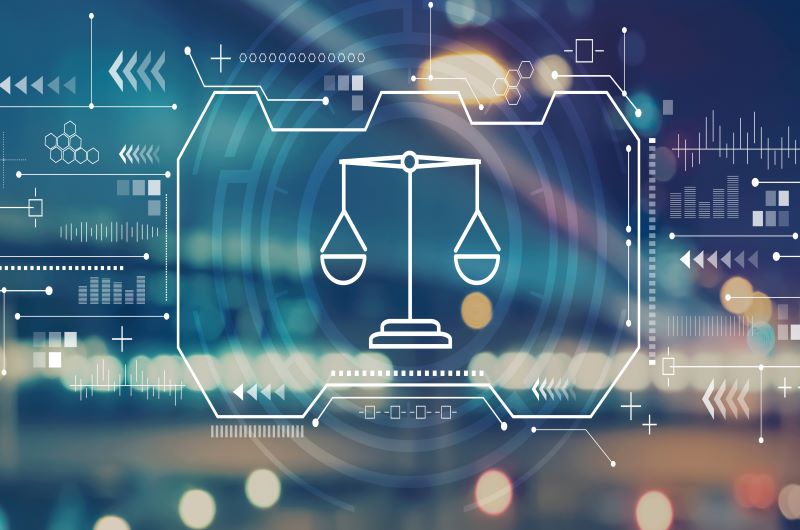 Alison Thomas has been sentenced 30 months’ imprisonment, after pleading guilty to fraud by abuse of position at Croydon Magistrates' Court on 14 May.

Ms Thomas had worked for seven years as the company accountant at a small family-owned engineering firm in south London. Her role gave her access to and control of the company’s financial dealings and she was viewed as a vital and trusted member of the team. According to the Met’s, Ms Thomas used that position of trust to make payments to her personal account totalling £144,589 between December 2011 and January 2018.

Her fraud was discovered when one of the firm’s owners began to investigate why the company was not performing as well as it should have been. He became suspicious about how Ms Thomas was able to fund her lifestyle on the wages she was being paid.

When the accounts were investigated further, he discovered regular payments were being made to Ms Thomas’ personal account from the company and he confronted her. She admitted the offence to him at that time.

“Thomas used her position of trust to withdraw large funds from the company to fund her own lifestyle. She lived beyond her means and treated the company’s account as her own," said PC Stewart Bold of the Met’s economic crime hub in Lewisham.

"In doing so she put the company in serious financial difficulty. Fortunately this did not lead to the loss of any jobs and therefore further financial struggles for its employees and their families," Mr Bold said.