Businesses will have the flexibility to bring furloughed employees back to work part time from 1 July as part of the government’s plan to re-open the UK and kick-start our economy. 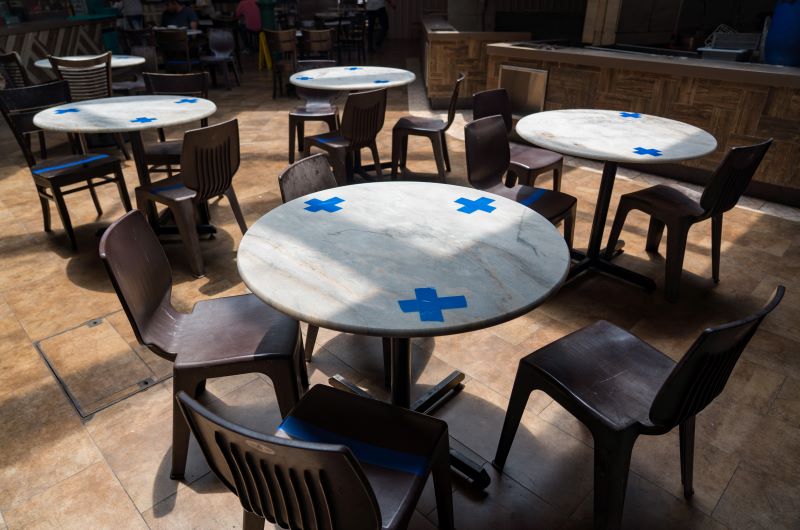 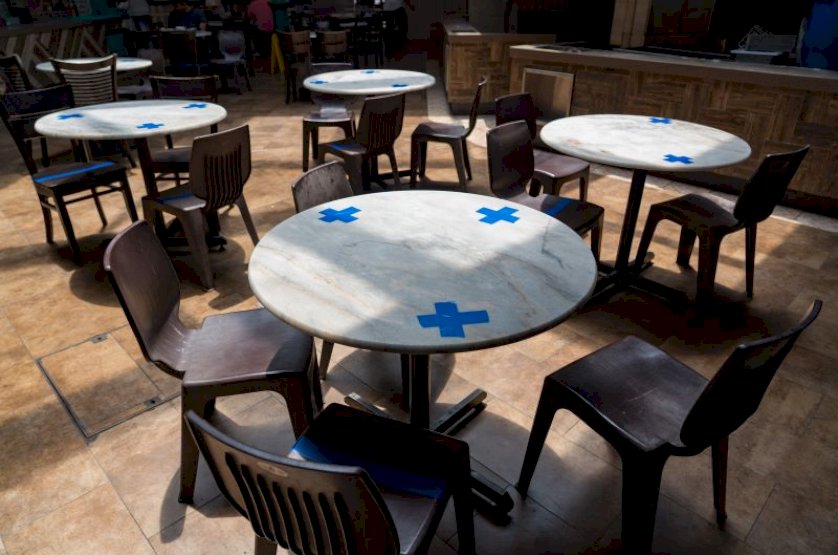 The government’s Coronavirus Job Retention Scheme (CJRS) has so far helped protect more than 9.3 million jobs through the pandemic, with employers claiming more than £25.5 billion to support wages.

While the scheme will remain open until the end of October, from 1 July employers will have the flexibility to bring furloughed employees back to work on a part time basis.

The government has given individual firms the power to decide the hours and shift patterns their employees will work on their return, so that they can decide on the best approach for them - and will be responsible for paying their wages while in work.

"Our number one priority has always been to protect jobs and businesses through this outbreak. The furlough scheme, which will have been open for eight months by October, has been a lifeline for millions of people and as our economy reopens we want that support to continue," said Chancellor of the Exchequer Rishi Sunak.

"Giving firms the flexibility to bring back furloughed workers on a part-time basis will help them work gradually and help them plan for the months ahead," Mr Sunak explained.

The government has explained that from August, the level of grants provided through the job retention scheme will be slowly tapered to reflect that people will be returning to work.

Businesses will be asked to contribute a modest share, but crucially individuals will continue to receive that 80 per cent of salary covering the time they are unable to work.

The government has also announced that businesses who no longer need the CJRS grants they previously claimed have the option to voluntarily return them. 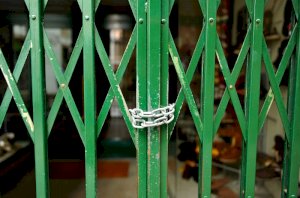