A financial consultant from Chigwell, Essex, has been banned for 11 years after abusing £45,000 Bounce Back Loan to invest in cryptocurrencies. 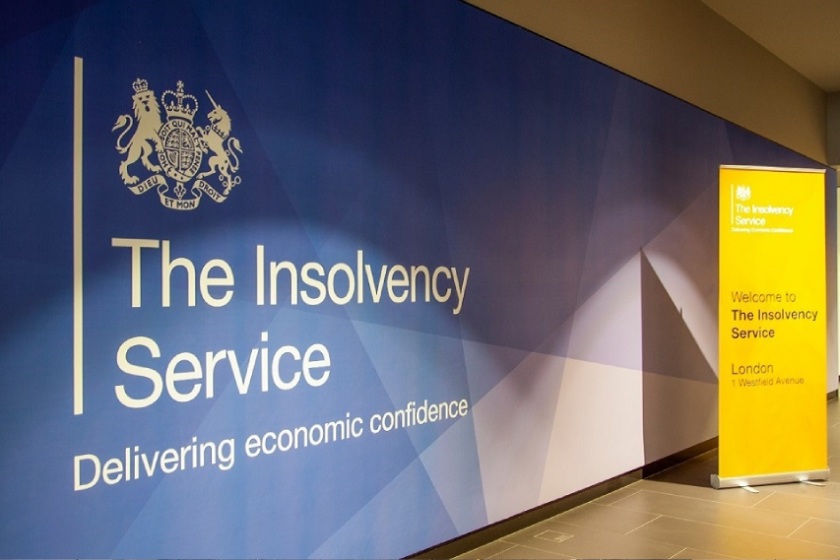 Eunice Gill Dzodzome was appointed sole director of Reach Alive Limited at the same time the company was incorporated in September 2015.

Reach Alive’s insolvency, however, triggered an investigation by the Insolvency Service before investigators uncovered that Ms Dzodzome had submitted a false Bounce Back Loan application.

To be eligible to claim a Bounce Back Loan, businesses were required to have been trading by 1 March 2020 and continuing to trade when submitting the application.

However, at the time Ms Dzodzome applied for a Bounce Back Loan on 17 August 2020, Reach Alive was not trading and dormant accounts were filed for the year ended September 2020.

On the application, Ms Dzodzome stated her company had been trading when it was dormant, while also exaggerating a £200,000 turnover when accounts for the year ended September 2019 revealed turnover was closer to £19,000.

Further inquiries found that Ms Dzodzome’s company Reach Alive Ltd received a £45,000 Bounce Back Loan of which she transferred £40,000 into her personal account, which she invested in cryptocurrency.

Of the remaining loan, £2,000 was paid to her as a director’s loan and £3,000 was used as an advance payment towards her company’s liquidation.

Investigators concluded that Ms Dzodzome breached the conditions of the government-backed loan that should have been used to support the business through the pandemic and not for personal use.

On 12 April 2022, the Secretary of State for Business, Energy and Industrial Strategy, Kwasi Kwarteng, accepted an 11-year disqualification undertaking from Ms Dzodzome.

Effective from 3 May 2022, Ms Dzodzome is disqualified from acting as a director of a company and from directly, or indirectly, becoming involved in the promotion, formation or management of a company, without the permission of the court.

“Eunice Dzodzome blatantly abused the Government’s bounce back loan, which was meant to provide a vital lifeline to businesses during the pandemic so they could bounce back,” Lawrence Zussman, deputy head of Insolvent Investigations, said.

“Eleven years is a substantial amount of time to be removed from the corporate area and the severity of Eunice Dzodzome’s disqualification should serve as a stark warning to others that we will tackle those offenders who think they can abuse their responsibilities and ultimately the taxpayer.”