Fear and insecurity mean workers do not report underpayment

Workers are too afraid of repercussions to report they are not being paid properly, a report from the Low Pay Commission has found.

Fear and insecurity mean workers do not report underpayment 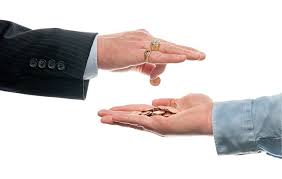 The Low Pay Commission (LPC) has published a report on non-compliance and enforcement of the minimum wage in Leicester’s textiles manufacturers. Since 2020, multiple agencies have carried out large-scale joint enforcement operations in Leicester, partly in response to persistent reports of exploitation and underpayment. Low Pay Commissioners heard evidence on the forces driving non-compliance and what enforcement bodies have found.

At the heart of this evidence is a disconnect: enforcement bodies have found relatively modest non-compliance in Leicester, while commissioners spoke to other bodies and individuals who believed non-compliance to be widespread and flagrant.

The report noted there are three potential explanations for this disparity.

Firstly, on the positive side, recent changes within the textiles industry mean some evidence of underpayment may be historic and so less reflective of current situation.

Secondly, the vulnerability of workers means they may be reluctant to provide information.

Thirdly, there remains potential for employers to conceal underpayment from investigating bodies.

Bryan Sanderson, chair of the LPC, said the evidence the LPC heard from workers in Leicester was striking.

“Despite some positive recent progress, job insecurity, a poisonous workplace culture and low expectations leave workers trapped in poor-quality jobs and vulnerable to exploitation,” he said. “These same factors mean they are unlikely to report abuses, which undermines efforts to enforce workers’ rights.

“The case of Leicester is not unique. Across the UK, workers in precarious positions face the same obstacles, with the same consequences for enforcement. The problem demands comprehensive action, including to give these workers greater security over their hours and incomes.” 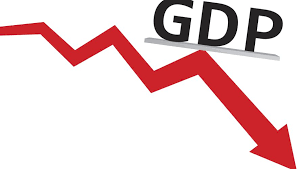 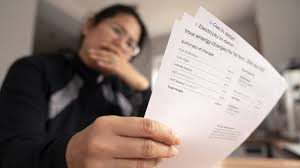 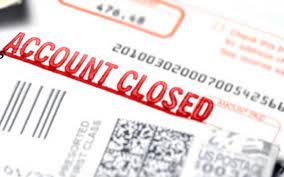