FCA reports surge in complaints to 4.29m in H1

The FCA has reported an increase in the number of complaints in the first half of 2019 compared with last year.

FCA reports surge in complaints to 4.29m in H1 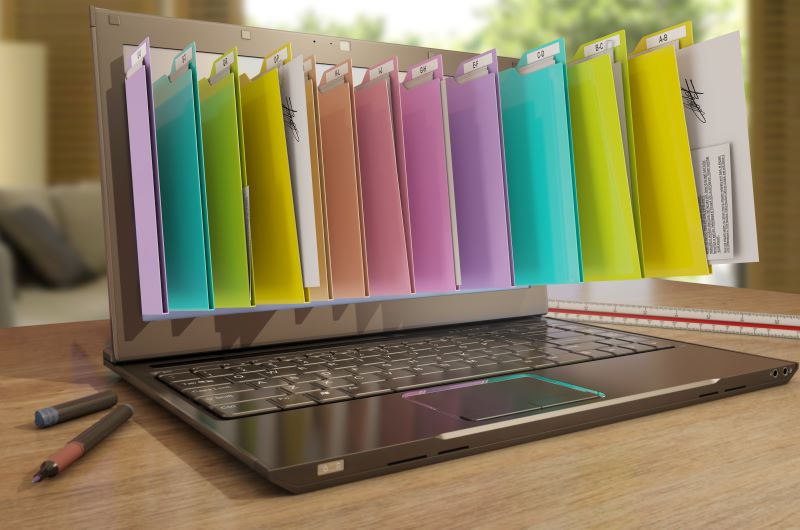 The Financial Conduct Authority (FCA) has published the complaints figures for regulated firms, revealing an increase in complaints from 3.91 million in the second half of 2018 to 4.29 million for the first half of this year.

According to the FCA, the increase in complaints was mainly driven by a 34 per cent hike in the volume of PPI complaints received, from 1.58 million to 2.12 million.

PPI complaints made up 49 per cent of all complaints received during this period, continuing to be the most complained about product.

“When PPI is taken out, the figures today are the lowest volume of complaints firms have received since new reporting rules came into effect in 2016,” the watchdog explained.

Excluding PPI complaints, the most complained about products remain current accounts (14 per cent of reported complaints), credit cards (8 per cent) and motor and transport insurance (6 per cent).

The FCA pointed out that average volume of complaints received per 1,000 accounts for banking and credit cards has decreased to 4.2, compared with 4.6 in 2018 H2. This was also the case for home finance, which decreased from 9.6 to 8.7 complaints per 1,000 mortgage accounts.