FCA reports 5% drop in complaints in second half of 2018

Firms recorded 3.91 million complaints during the second half of 2018, down 5 per cent compared with the previous six months, the Financial Conduct Authority (FCA) said.

FCA reports 5% drop in complaints in second half of 2018 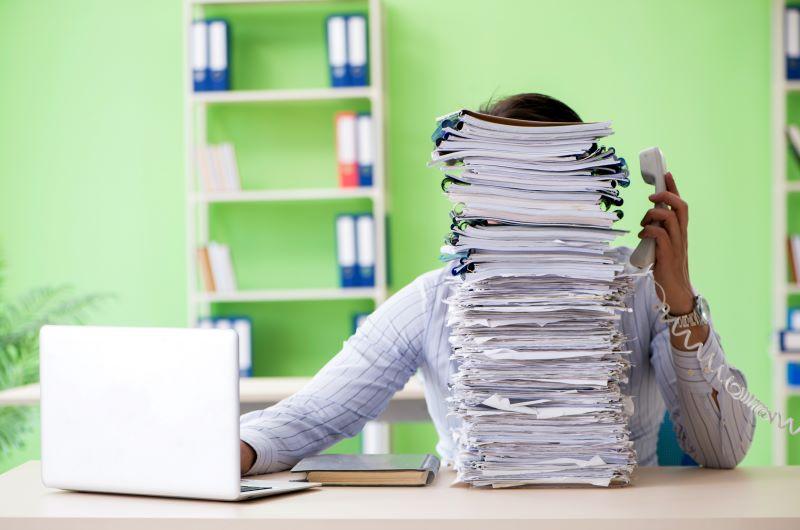 This is the first time the number of complaints has fallen since firms were required to change the way they report complaints, in 2016.

There were 3,181 firms that reported receiving one or more complaints during 2018 H2, with 231 of these firms reporting 500 or more. These firms accounted for almost 98 per cent of all complaints reported, the FCA revealed.

PPI continued to be the most complained about product, making up 40 per cent of all complaints. This, however, was a decrease of 8 per cent from 1.72 million in 2018 H1 to 1.58 million in 2018 H2. There was a change in reporting that allowed firms to exclude from their complaints return any PPI complaints where it was established that the complainant had not purchased a PPI policy from the firm.

"It is encouraging to see that complaint figures have dropped and firms are dealing with complaints more quickly," Christopher Woolard, executive director of strategy and competition, said.

"We expect firms to continue to focus on ensuring their customers are well served and that they respond quickly where consumers complain."