The European Council has adopted a revised tax haven blacklist to include 10 new jurisdictions. 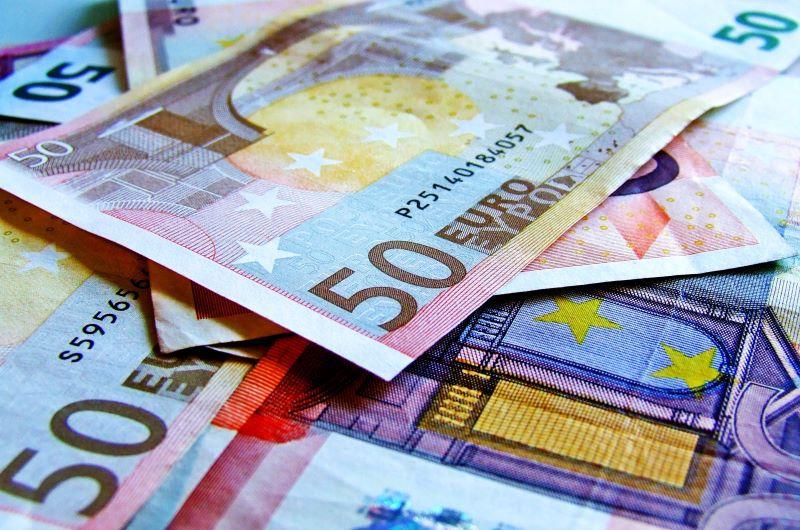 Those jurisdictions did not implement the commitments they had made to the EU by the agreed deadline, said the Council of the EU.

Annex II of the conclusions, which covers jurisdictions with pending commitments, also reflects the deadline extensions granted to 11 jurisdictions to pass the necessary reforms to deliver on their commitments.

"Today we completed our first comprehensive revision of the EU list of non-cooperative jurisdictions. Since it was first adopted in late 2017, the list has proven its worth in promoting forward in a cooperative manner the EU's agenda of improving global tax practices, fighting tax avoidance and improving good governance and transparency: more than 30 jurisdictions have already delivered on their commitment to pass tax reforms," Eugen Teodorovici, minister for finance of Romania, said.

The list, which is part of the EU's external strategy for taxation as defined by the Council, is intended to contribute to ongoing efforts to prevent tax avoidance and promote tax good governance worldwide.

Work on the list started in mid-2016 within the Council's working group responsible for implementing an EU code of conduct on business taxation.