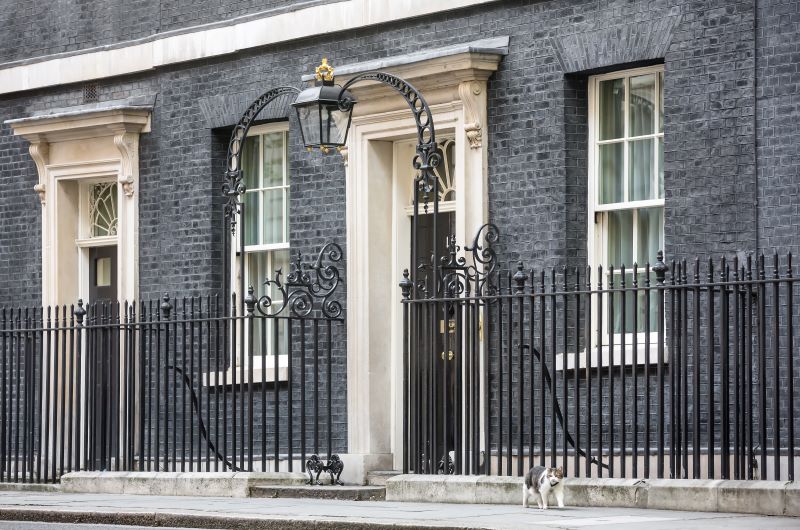 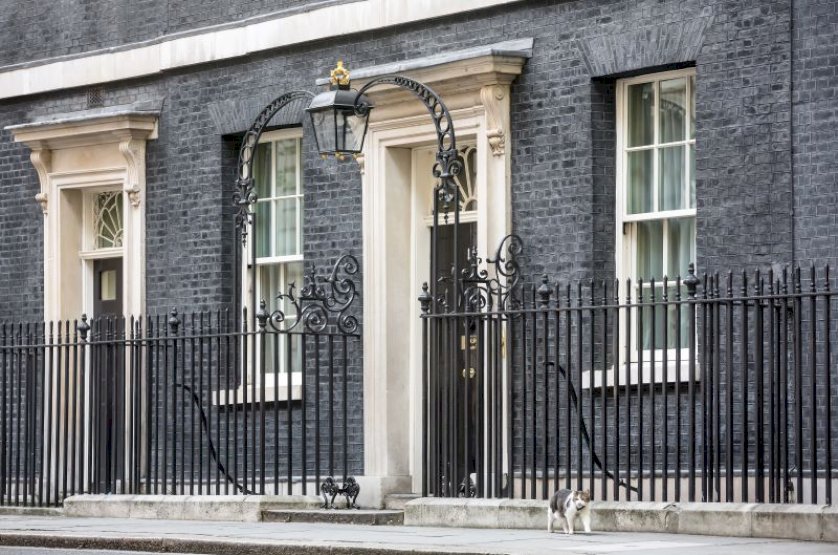 As the clock ticks down to the deadline for Britain’s departure on Oct. 31, Brexit is hanging in the balance as divided lawmakers debate when, how and even whether it should happen more than three years since the 2016 referendum.