Britain’s exit from the European Union without a divorce agreement would be a disaster and must be ruled out, Europe’s biggest business organisation said on Monday, as EU officials warn this worst-case scenario is increasingly likely.

After twice postponing the date of leaving the EU, Britain is now set to exit on Oct. 31, but the country’s parliament and public are deeply divided over the terms of the divorce. 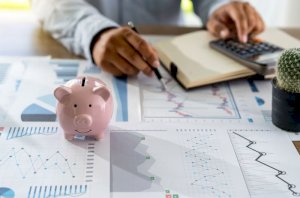 Nearly three quarters of a million companies in financial distress

Defaults on bounce back loans could cost Treasury £27bn