A Birmingham director caught obtaining close to £635,000 worth of government grants to plant forests in England has been handed an 11-year ban from running a company. 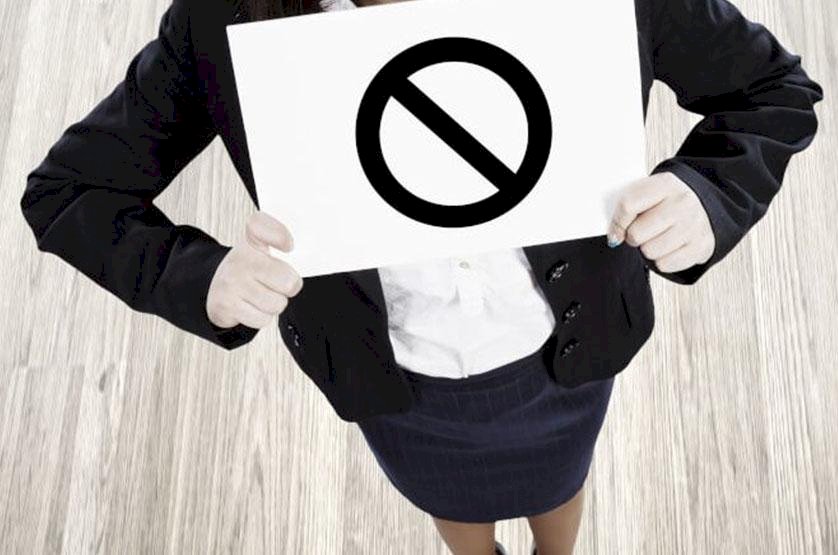 From January 2013, Pritesh Ladwa, from Sutton Coldfield, was the sole director of The Forest Project (TFP) Ltd.

While he was director, Mr Ladwa received six grants from the Forestry Commission between March 2013 and April 2014, worth almost £635,000, to create woodlands in South Yorkshire, County Durham, Derbyshire and Nottinghamshire.

TFP, however, did not own any of the sites when making the applications and, thereafter, inaccurately claimed to the Forestry Commission that in every case all work had been completed.

But it was found that Mr Ladwa had not ensured the company adhered to the terms and conditions of the grants and the Forestry Commission asked for the grants to be returned.

TFP then went into liquidation in August 2018 owing £536,870 to the Forestry Commission. Only one grant had been repaid following a confiscation order from earlier criminal proceedings in 2016.

The liquidation of TFP triggered an investigation by the Insolvency Service into Mr Ladwa’s conduct, with investigators discovering that, as well as the misconduct relating to the grants, between January and July 2018, Mr Ladwa had paid himself more than £67,000. He also transferred £30,000 to an associate following the sale of company assets.

Mr Ladwa failed to deliver accounting records up to the liquidator to explain the reason for these transactions, which took place after the Forestry Commission had sent invoices to reclaim the grants.

On 22 January, the Secretary of State accepted an undertaking from Mr Ladwa banning him from acting as a company director for 11 years after he did not dispute that he provided inaccurate information to the Forestry Commission and failed to adhere to the terms of conditions of the six grants he received.

Mr Ladwa’s ban started on 12 February 2021, meaning he is banned from directly or indirectly becoming involved, without the permission of the court, in the promotion, formation or management of a company.

“Pritesh Ladwa knew when he applied for these grants to transform areas into forest land that the company did not meet the criteria to receive funding. This was compounded when he claimed that all the required work had been carried out,” said Insolvency Service chief investigator Rob Clarke.

“Although Pritesh Ladwa was convicted in the criminal courts for one of the grants, the disqualification regime has rightly been used to prevent him from being a director for a significant amount of time. The length of this ban should serve as a warning to others who attempt to use grant systems that all aspects of claims must be genuine.”