The Chancellor has announced a new grants scheme for businesses impacted by Tier 2 restrictions, along with a further expansion of the Job Support Scheme and increased income support for the self-employed. 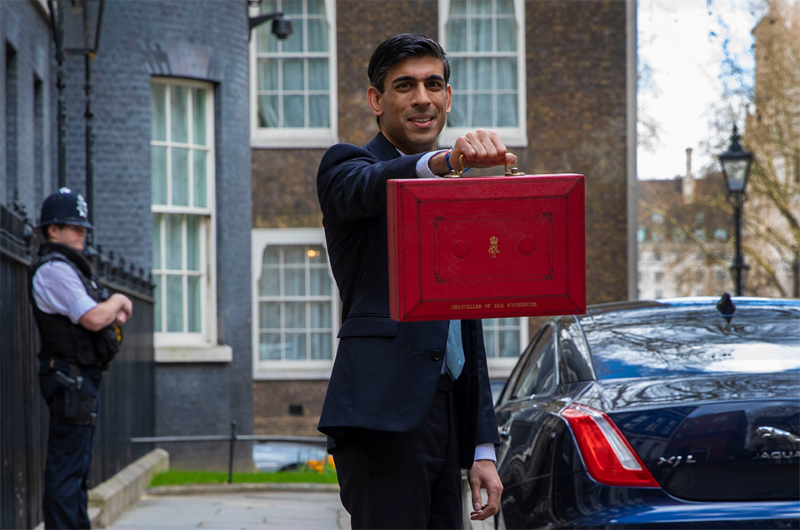 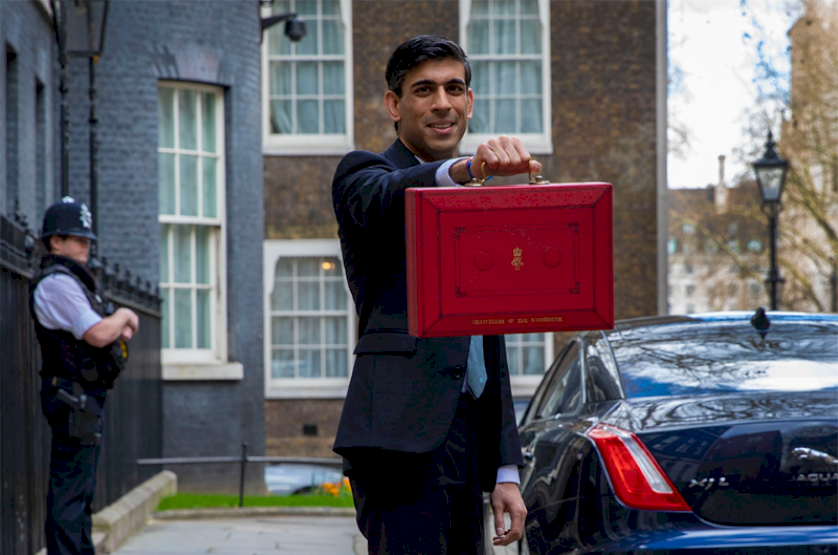 Following increasing pressure, Chancellor Rishi Sunak has announced a further set of stimulus measures, aimed to protect businesses and jobs as the UK descends into another set of lockdowns.

Speaking on Thursday, Mr Sunak announced that every business premise in the hospitality, leisure and accommodation sectors will receive a direct grant worth up to £2,100 – for every month Tier 2 restrictions apply.

"And that’s equivalent to 70 per cent of the value of the grants available for closed businesses in Tier 3. And crucially, I am pleased to confirm these grants will be retrospective," said Mr Sunak.

"Businesses in any area which has been under enhanced restrictions can backdate their grants to August."

Second, to protect jobs, the Chancellor announced that the Job Support Scheme will be expanded to ensure businesses legally required to close receive more support. Under the expansion, employees required to work 33 per cent of their normal hours will now be asked to work 20 per cent.

Moreover, the employer contribution for the hours not worked will reduce from the originally planned 33 per cent to 5 per cent.

"If businesses are legally required to close, as we’ve already outlined, the government will cover the full cost of employers paying people two thirds of their salary, where they can’t work for a week or more," said Mr Sunak.

"For businesses who can open, it is now clear that the impact of restrictions on them, particularly in the hospitality sector, is more significant than they had hoped. So I am making two changes to the short time work scheme to make it easier for those businesses to keep staff on, rather than make them redundant."'

The expansion will also apply to more businesses, with those not closed but facing higher restrictions in places like Liverpool, Lancashire, South Yorkshire and Greater Manchester, as well as the devolved nations, able to access greater support.

Third, the Chancellor announced the government is doubling the next round of the self-employed income support from 20 per cent to 40 per cent of people’s incomes, increasing the maximum grant to £3,750.

"Sole traders, small businesses and self-employed people are the dynamic entrepreneurial heart of our economy – and this government is on their side," said Mr Sunak.