World leaders must follow the UK’s lead and work together to ensure global tax rules keep up with the times, the Chancellor stressed at a meeting of finance ministers from major economies around the world in Fukuoka, Japan. 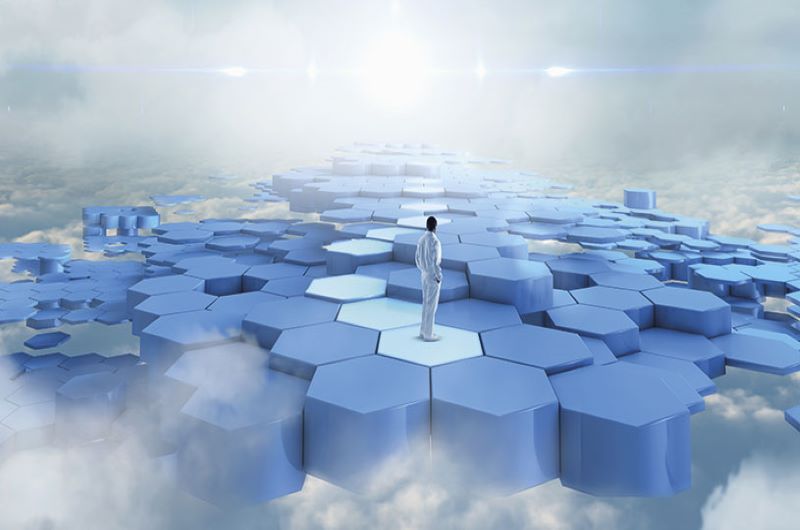 The digital revolution has transformed how we do business, but the international corporate tax system is outdated, the Chancellor said during the meeting of G20 finance ministers and central bank governors.

Hammond also outlined the benefits brought by digitalisation to the UK economy and beyond, but warned that a plan needs to be agreed to tackle the way tech multi-nationals are taxed, because change is too slow.

"Britain’s future outside the EU depends on the strong partnerships we build with our friends and neighbours across the world," Chancellor of the Exchequer, Philip Hammond said.

The Chancellor set out details in last year’s budget for a digital services tax - a tax on the revenues of certain online business models. But he made clear then that an international agreement would be the best solution to ensure that digital platform businesses that generate substantial value in the UK pay their fair share of tax.

Building on a recent report from the Global Infrastructure Hub - a G20 initiative - which noted that the UK is a ‘pioneer of project delivery globally’, the Chancellor also pushed for the adoption of a set of shared principles for global quality infrastructure investment.

Finally, in Tokyo the Chancellor is also set to meet with senior figures in Keidanren (the Japanese Business Federation) and the CEOs of some of Japan’s largest businesses and banks, including Masayoshi Son, Founder and CEO of Softbank.

According to the government, they’ll discuss how the UK will maintain and strengthen its future economic ties with Japan - the world’s third largest economy - long after Brexit.

The International Trade Secretary also attended G20 meetings in Japan this weekend to address global trade tensions and advance reform of the WTO, including on digital trade rules that are fit for the 21st century.