Business groups have hit out at Nicky Morgan’s plans to give Ofcom an expanded role in regulating the internet, calling the plan “unrealistic” and saying it would create “uncertainty”. 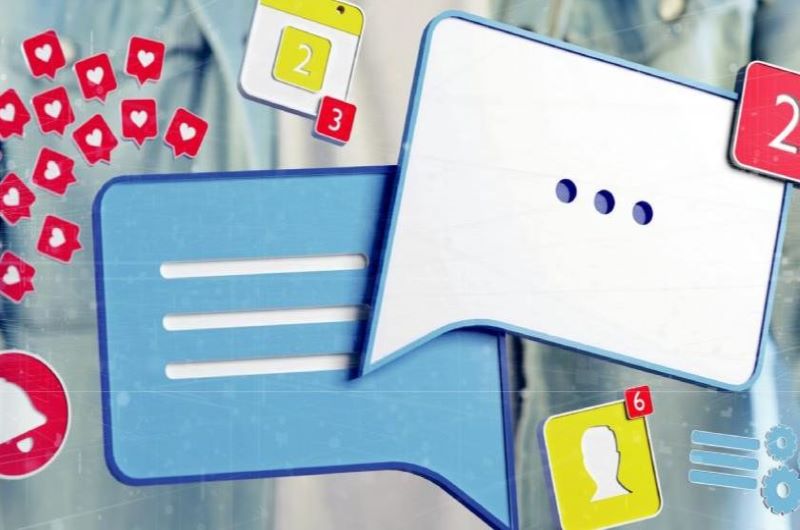 The culture secretary announced that the broadcast regulator would be beefed up to tackle social media firms over “online harms”.

How to claim back employees' SSP

New entrants to be stopped from joining the jobs furlough scheme